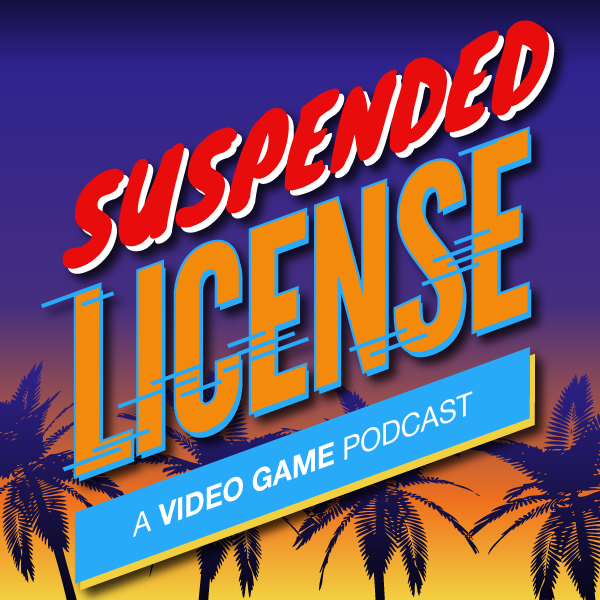 Have you ever seen a book, movie or comic and thought to yourself “This would make an amazing video game!” Well, Justin Russo and Steven Strom did! Welcome to Suspended License in which our heroic hosts discuss which franchises they would like to see as the next great video game.

On this, their inaugural episode, Steven and Justin contemplate the sci-fi classic, Blade Runner. Real-time Voight-Kampff tests? Replicant free-running? FLYING CAR CHASES? These lovable hosts have seen things you people wouldn’t believe… in their imaginations. And now you’ve got a chance to join in on the fun!

Wake up… time to podcast.

Get Blade Runner on Blu-Ray.

The book that inspired the film.

“Get Outta My Dreams, Get Into My Car” – Billy Ocean