It was July 2010 when I answered a call on the JPAG Facebook Group for individuals to declare their interest in making a video game. “Those interested in design, writing, art or programming; come one, come all.” Eighteen months later, Just Play A Game Studios is working perilously hard on it’s premier game – Spy Babies.

I didn’t personally know any member of the JPAG at the time. I took part in some fundraising events, being pointed in the direction by the Joystiq Podcast hosts. Nobody knew of this lovely Geordie gentleman and I was fine with that. Having just finished the first year of my Computer Science degree with a keen interest in game production, I found myself just about fit for purpose. The very first Skype meeting was held shortly after my story was delivered to the growing group on Facebook.

Meetings were held in a timeslot that shared folk from California to England. Chaired by the lovely Marie Barnes, there were many people and many topics. I can safely say the meetings were the highlight of my week. Sadly, many of the people who were there at the beginning left the project for one reason or another. But, I will keep the moment Ben Pack realised that Just Play A Game Studios held the same initials as the JPAG in fondest memory.

Spy Babies is a recently found propaganda piece created by the Gustavian government in the 1980s. Unfortunately, the Gustavian scientists created the game on a supercomputer, only belatedly realizing they had one of the only supercomputers that could run it in existence and therefore no citizens of Gustavia would ever be able to play the game. It is good news for both the citizens of Gustavia and the JPAG that Just Play A Game Studios has been able to bring Spy Babies to the Xbox 360 for all to enjoy. 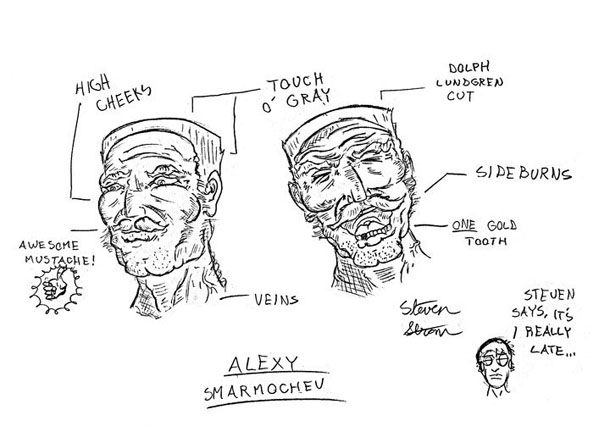 Set in an alternate history of the Cold War, you take charge of Ivan Kostyavich, the Gustavian national hero tasked by Gustavia’s intelligence agency to investigate and sabotage a super spy program initiated in the United States itself! Take Ivan on a journey across the US and uncover the secrets of the diabolical Liberty Smith.

Spy Babies is the product of countless hours of tears, laughter and serious hard work from so many people. We can’t wait for people to get their hands on Spy Babies Episode 1, coming soon.

This wouldn’t have been possible without you, JPAG. 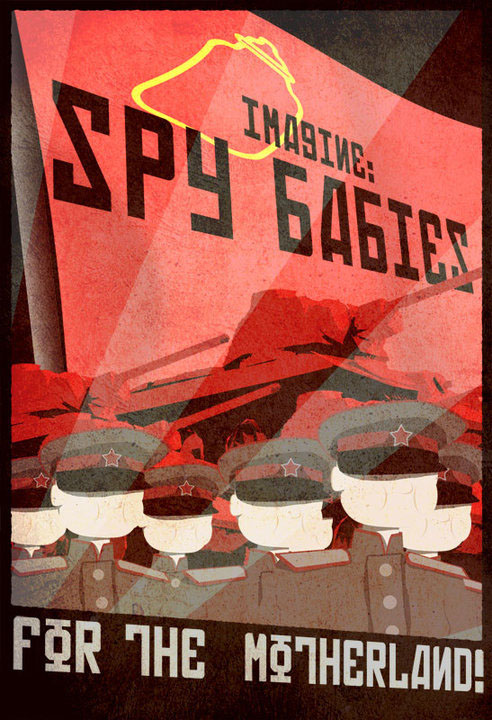