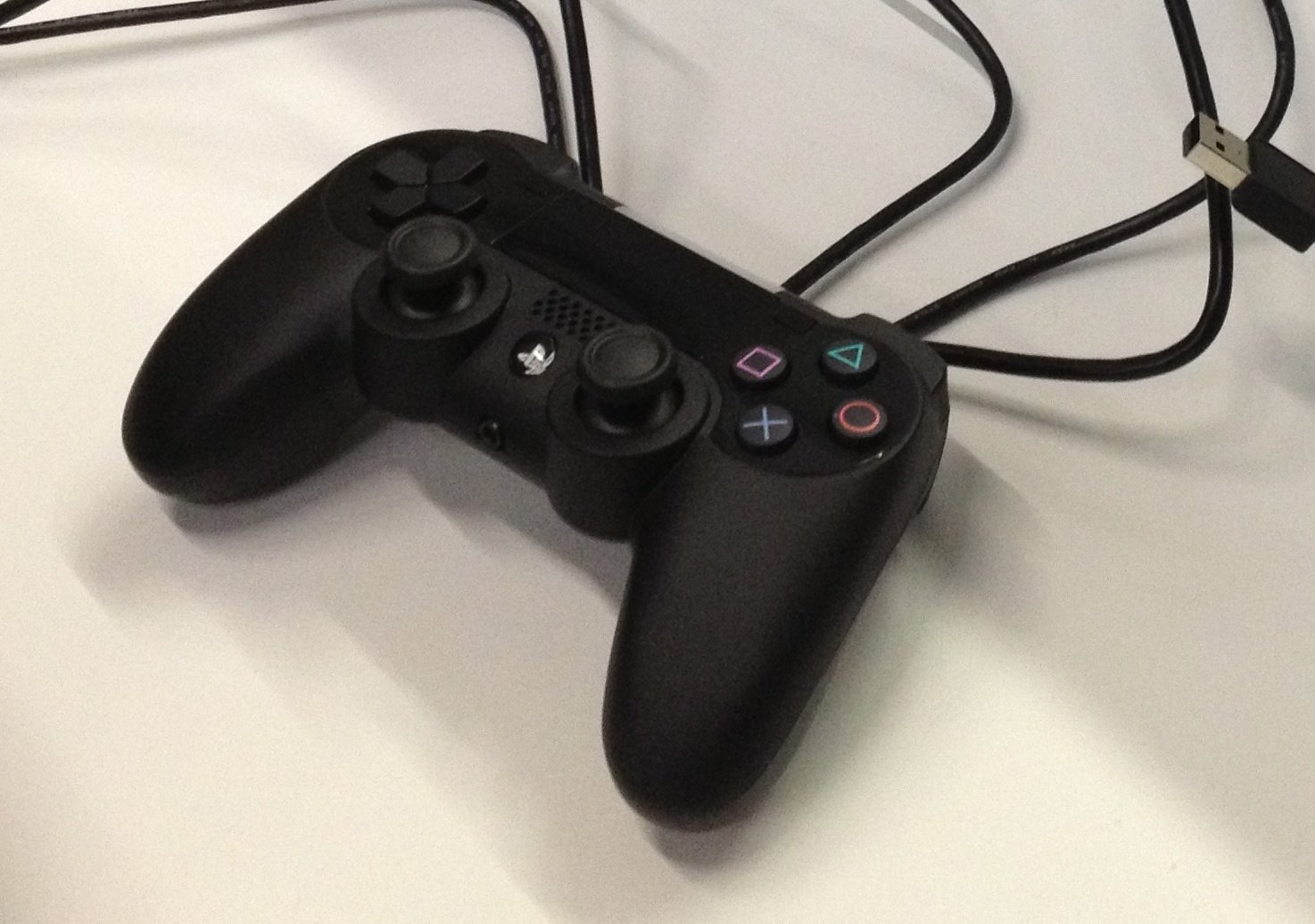 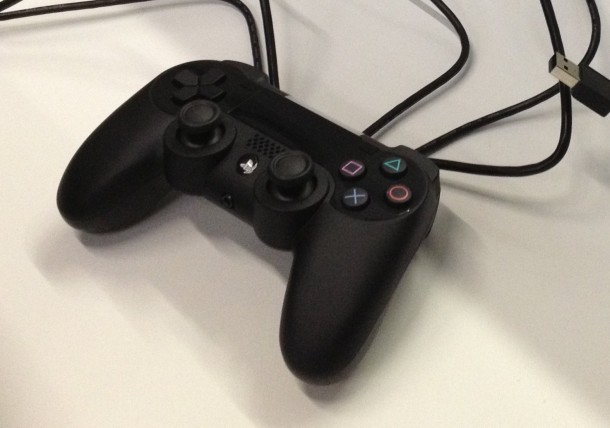 Yesterday, Destructoid showed off the very first image of a prototype Playstation 4 controller. I produced my own speculation as to what features the new model might sport, however I did miss one crucial detail.

In the original photo, you can just barely see the silhouette of what appeared to be a 3.5mm audio jack.

A new photo, featured above, was posted on Engadget and can be traced back to a Game Trailers forum. It offers a new angle which more clearly shows the bottom of the controller and the outline in question. Based on the photo, it appears it was indeed a standard headphone port, mimicking the design of the Xbox 360’s controller.

The photo also more prominently displays the right-sided twin of the “mystery button” from the original photo. This lends credence to the idea that the two are simply Start and Select.

It also seems to debunk my theory that the grill on the device’s front was some sort of microphone. It now seems more likely that the PS4 controller will sport a speaker, much like the Wii remote.