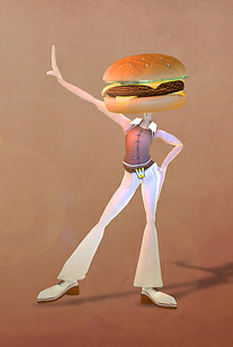 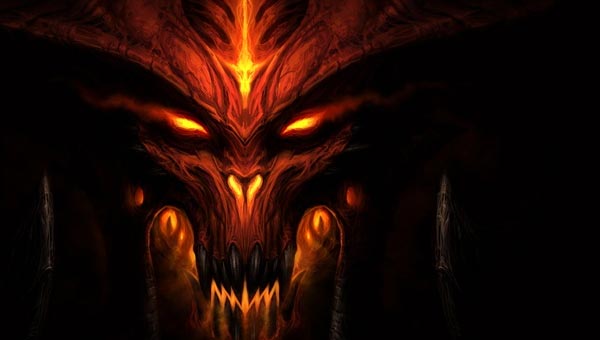 News of the PS3 and PS4 double-port for Diablo III broke last week, but much of the questions one might have about the title are still up in the air. While we don’t quite know what, if any new content will be coming to the game, Shacknews has discovered (via Blizzard’s official forums) that fledgling players won’t have to worry about playing with the unsoiled masses of the PC community. It seems there are “currently no plans” for cross-platform connectivity, and from the sounds of things the game’s mechanical retooling will make for a slightly different playing experience.

I can’t say I’m all too surprised that this news byte is being thrown out now, ahead of most other potential changes to the game’s jaunt onto consoles. Separating the two communities (and in the process, hopefully eliminating all that Real Money Auction House business with no tie to Battle.net) might be one of the best saving graces we could ask for in a port. I do have to wonder if the two Sony consoles will have cross-platform interactivity. Battle.net to PSN might be a troublesome bridge to build, but surely there’s a chance that Playstation 3 and 4 players can slay demons together in harmony?

Battleblock Theater is finally coming out!

It’s been a long, long time in coming, but it seems as if The Behemoth’s grand platformer/gladiatorial cube-based combat simulator Battleblock Theater is on its way to releasing sometime this spring, Destructoid has reported. The strange over-the-top comedy involving cat-guards, lots of cubes and a man named Hatty Hattington was announced way back in 2009, and is approaching a closed beta that’s slated for this Thursday. You can still sign up for that here, as an aside.

I’ve played Battleblock Theater at various PAXes and Comic-Cons over the last few years, and it’s always been a clever and hilarious time. The full game seems really promising, and if their past record is any indication of what to expect, I’m hoping for a lot of laughs and some great art. In the meantime, The Behemoth will be bringing their game to PAX East next month: go check out their booth!

Playstation 4 to be playable at E3 with “lots of content” 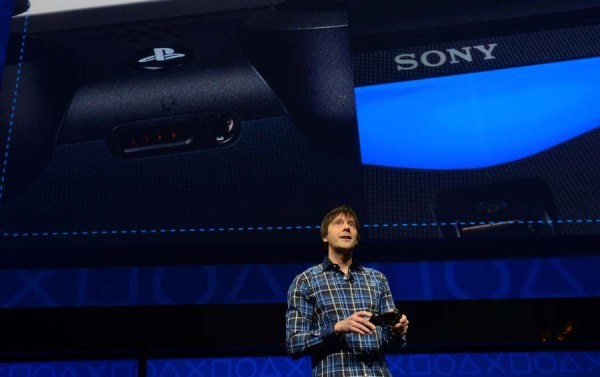 The PS4 hype train is just leaving the station, it would seem, and conductor Jack Tretton has let us all know that there are “multiple unveils” planned for the new console, with lots of playable stuff planned for E3 this June. Polygon has reported on Tretton’s interview with Businessweek, mentioning that part of Sony’s plan includes getting the PS4 in the hands of consumers before the launch itself.

It’s not too surprising to hear this news, especially given how early we’re finding out about the actual console. It’s not too far-fetched to expect a new handful of tried-and-true Sony properties coming out of E3 this summer, and I’d bet it’d go a long way towards gaining some early goodwill for their console if most of this “playable content” was from to-be launch titles. With a focus on developer interests this go around, perhaps some old IPs will be able to see the light of day again. I think I can speak for most people out there when I say a new MediEvil game is long overdue.

Dyl-Questing: Go Play Runner2, It Is Really Good – A PSA

I had to force myself away from Gaijin Games’ newest release, the unbelievably joyful Bit.TRIP Presents Runner 2: Future Legend of Rhythm Alien. It’s a brilliant and musical game just brimming with imagination and good-natured humor. It’s also fiendishly difficult at some points, just as the original Bit.TRIP RUNNER. It just came out today for c0nsoles and Steam, and you should probably pick it up.