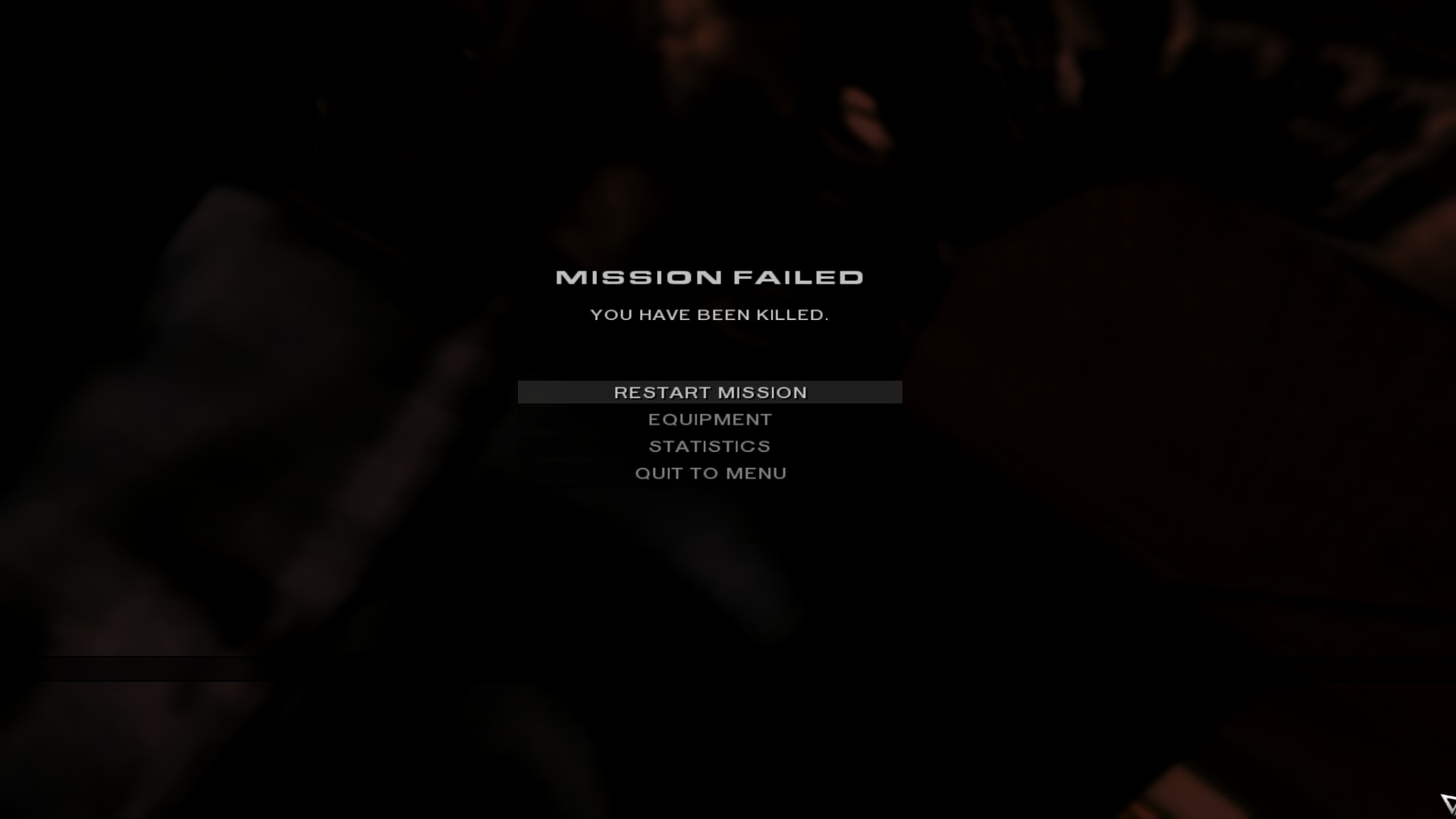 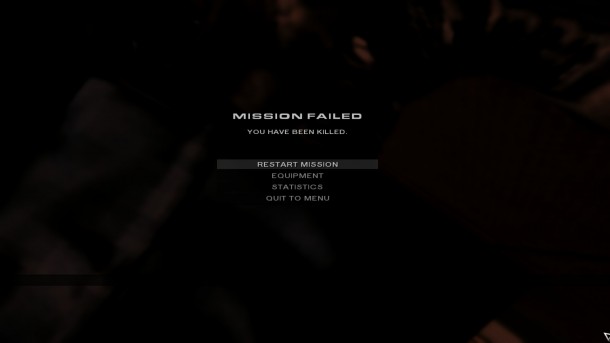 [dropcap]T[/dropcap]om Clancy’s Rainbow Six: Vegas 2’s Terrorist Hunt mode is the Dark Souls of the shooter genre. Like From Software’s punishing series, Vegas 2 is about tension, it’s about trial-and-error, it’s about experimentation and it’s about death. But most of all it’s about the process of learning to adapt amongst overwhelming odds.

The last few nights I’ve died from countless shotgun blasts, perforation by machine gun and frayed nerves. Vegas 2 is punishing; enemies will kill you if you’re not prepared at all times. Thankfully, the terrorists don’t understand subtlety and will scream at each other, giving you time to pinpoint their location before they find you. But when you don’t hear their filthy mouths, when a room is empty, Vegas 2 is as unsettling as the best horror games. The tension rockets up: every footstep or door creak could mean imminent death, and you’ll jump at the sound of your own gunfire.

In these moments, I find myself whispering over voice chat.

“Was that you reloading? Are you the one making the footstep noises? Okay, I’ve closed every door around us. If you hear a door open, we’re screwed.”

You don’t want to die, but the paranoia of silence is almost as bad. What’s worse is when the game decides not to spawn enemies in the same location as every time before and your routine goes out the window. Suddenly you’ve lost control, you’re reminded nothing is constant and you’re shaking. In Vegas 2, you’ll feel more comfortable knowing where the terrorists are than where they aren’t.

When they kill you — and they will kill you — you’ll know why. The terrorists may seem like a talkative bunch, but when they meet you they use a different, far more lethal language: fear. Dying is part of the process. You’ll learn to check your corners, when to take cover, when to reload and when to run. It’s about awareness, finding the most advantageous angle over the enemies, and shooting first.

Every map is a new puzzle. You’ll poke at it, die, and repeat until you’ve built a successful path through the level. Some are easier than others. And every round, when things are going your way, there will always be the moment of panic when things stop going your way. That’s where your reflexes kick in. That’s when you start shouting the short-hand descriptions of rooms and tactics to your partner, and that’s when you stop breathing until you or the last enemy is dead.

Dark Souls rewards experimentation, and so does Vegas 2. The game will throw enemies at you both near and far. It’s your job to find a weapon setup that can handle it. You might equip full, heavy armor, and a shotgun, while your friend stays light and mobile with a light machine gun. Some maps might require both of you to stay at medium range with a sub machine gun, covering each other’s backs. Others might allow you to pick enemies off from above with a sniper rifle. Every time you restart a round is another opportunity to tweak your loadout. It’s about playing to your strengths and finding a rhythm.

When you find that rhythm, Vegas 2 shines. All the gears are moving and you feel like an unstoppable machine. Then your friend falls dead in front of you, and that high is shattered. You brace yourself, and you adapt.