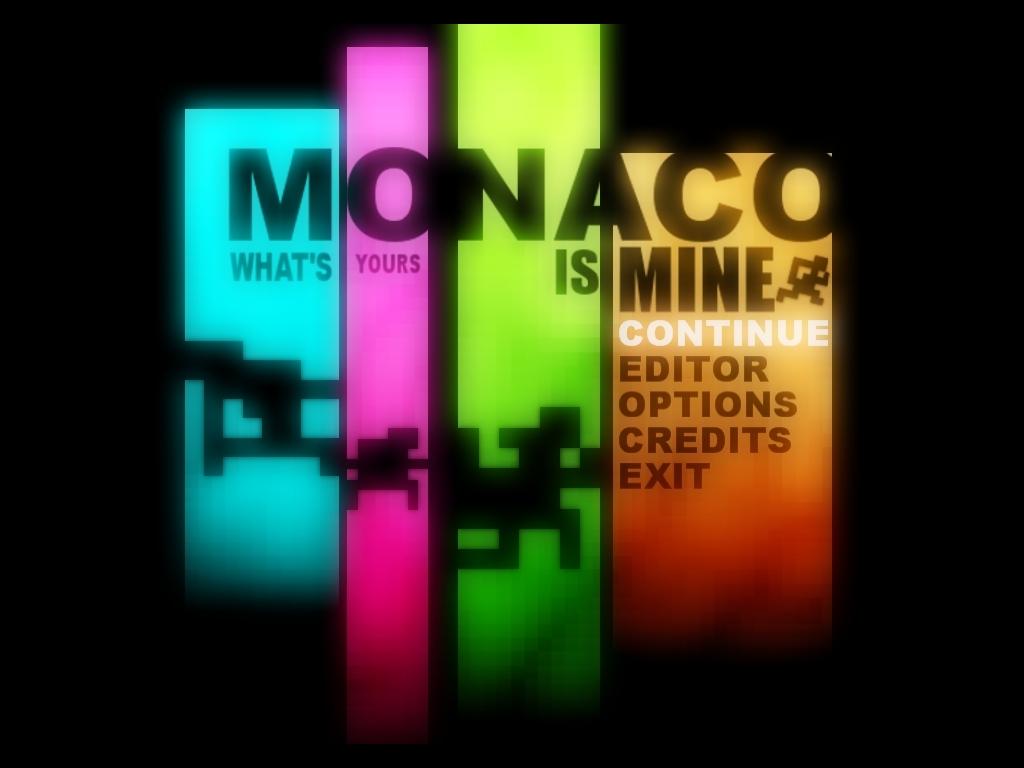 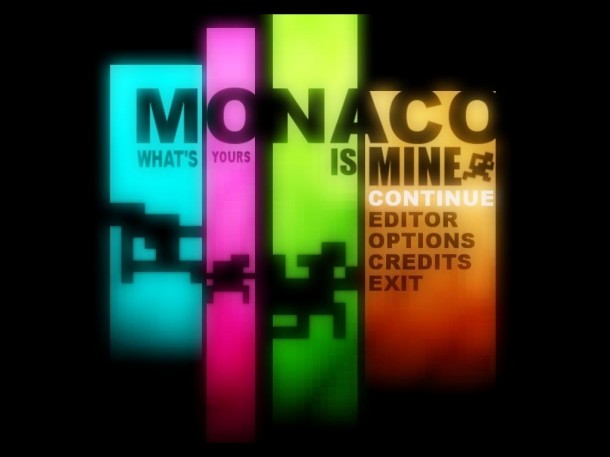 The developer cites an unspecified “issue” with the game for the delay. “We’ve already submitted an update to Microsoft to fix the problem, and as soon as we know that the issue is fixed we’ll have a new release date.”

The Steam version of the game is still on track to release tomorrow.