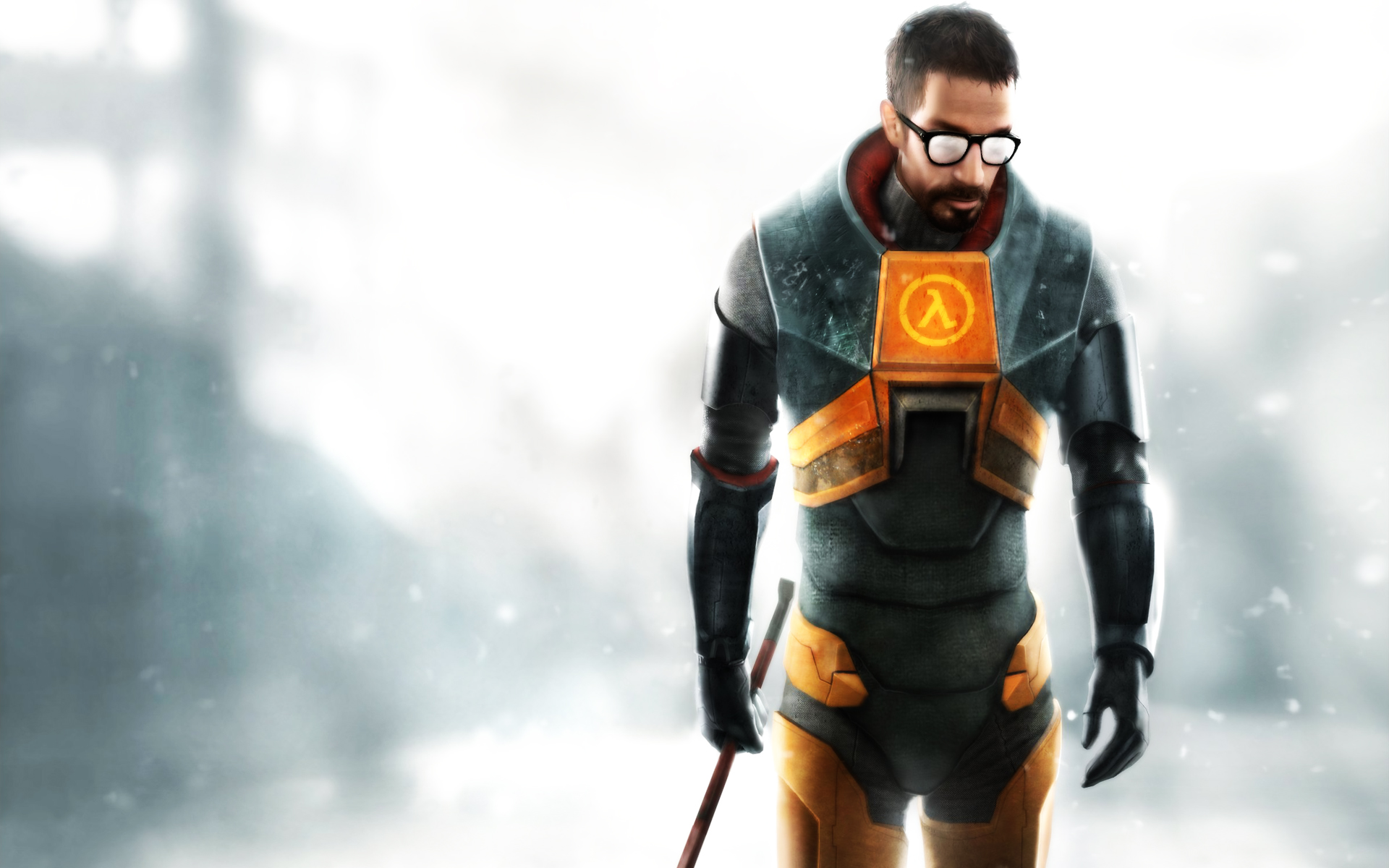 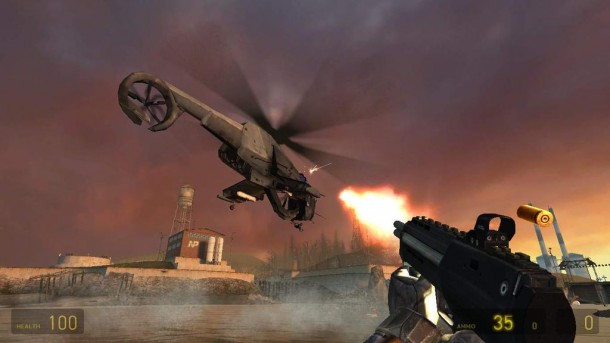 Oculus Rift developer’s kit owners can get the update by setting the Half-Life 2’s command line to “-vr” in Steam, and opting-into the SteamPipe beta.

“This should ship to everybody in a few weeks,” Ludwig wrote.

Ludwig warns players that the update is “a bit more raw,” than when the company released Team Fortress 2 Oculus Rift support earlier this year, and is asking for feedback. The post mentions one of the known issues is a “dim and hard to read,” HUD.

A beta Linux version of Half-Life 2 was also released today, adding to a number of Valve-developed games with support for the operating system.

Valve’s own Steambox will run Linux when its released. The company is likely adding Linux versions of its games to support the hardware when it finally launches, which it has said will not be this year.