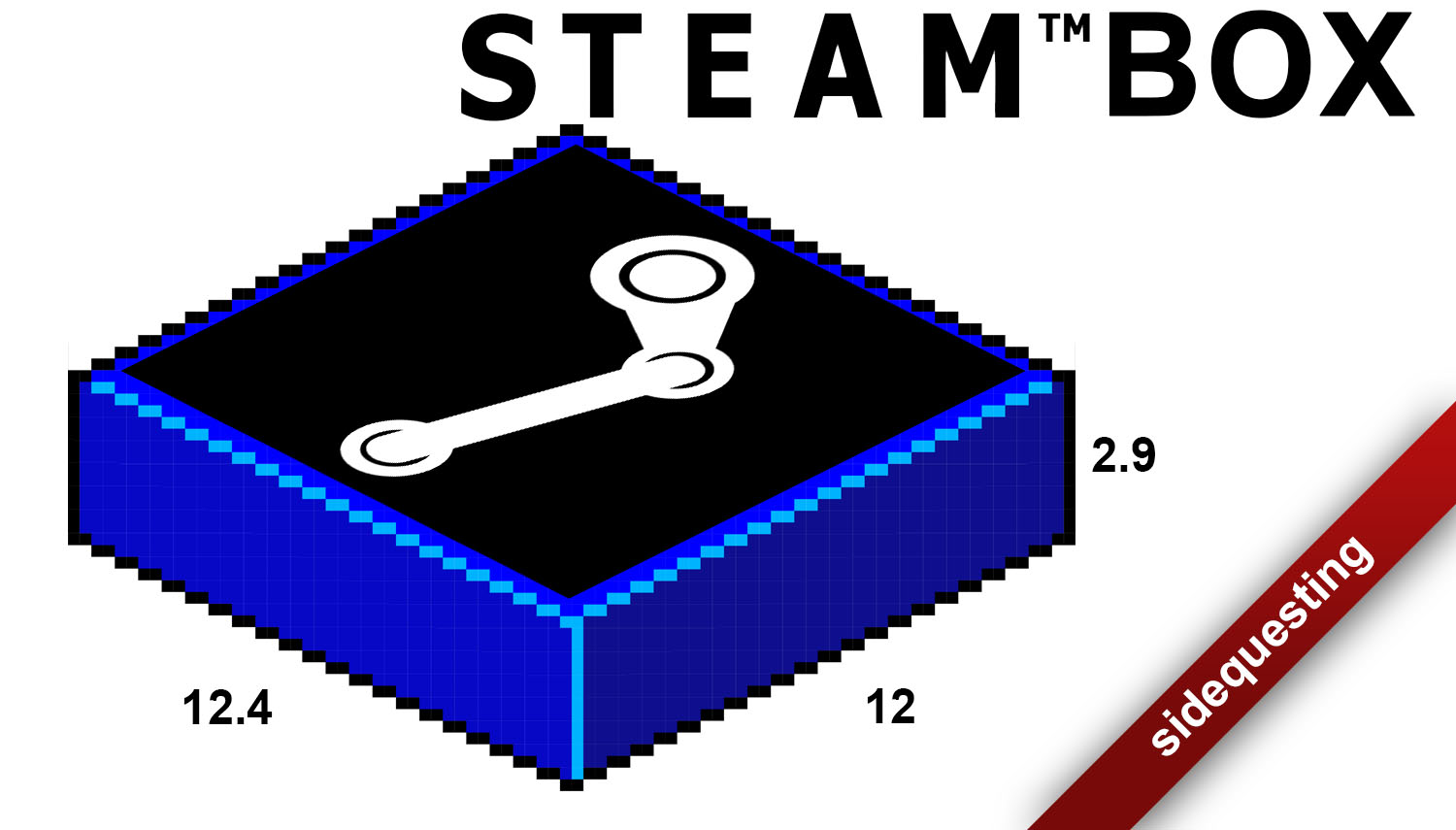 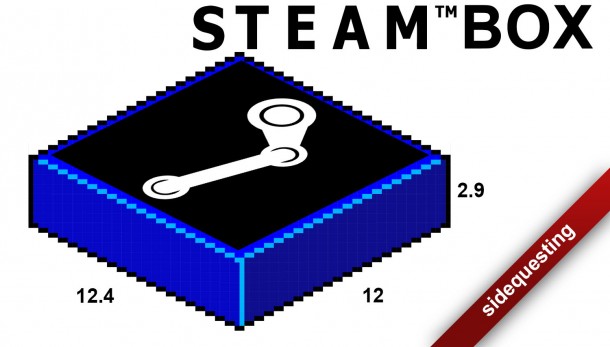 [Update: I’m adding in a few suggestions from the comments. Keep them coming!]

It doesn’t have a name yet, and a final form factor hasn’t been revealed, but the SteamBox is slowly taking shape. Today Valve revealed the technical specs of the prototype consoles that they’ll be sending to beta testers next month. To say that the box will be a powerhouse is an understatement.

Firstly, it’s important to note that the prototype will come in several flavors. Though Valve has hardware in mind, other manufacturers will ship varieties of their own versions of the box, from low-end to high, delivering varying technical specs. That should make for a broad brush stroke of pricing as well. Each of these boxes are meant to run every game on SteamOS, and most should be upgradable over time, so that users will get the exact experience that they want, every time, without loss of software library.

Looking to compare how that stacks up to the Next Gen consoles? Here you go: 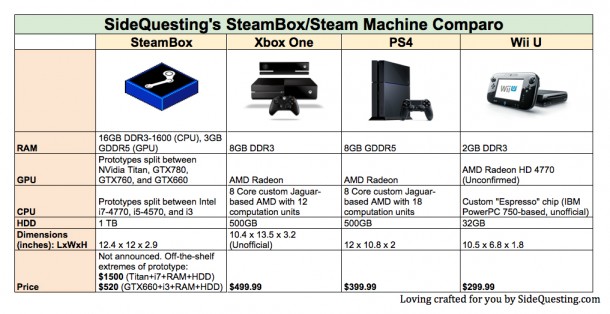 ** Many PS4, Xbox One and Wii U specifications unnofficial and are subject to change

Little else is known (will it have a Blu Ray drive? How many USB ports?) but we’ll find out a lot about that in the coming weeks and months. The biggest question, however, is price. Even with the least expensive hardware Valve’s prototype consoles, if purchased separately, could cost upwards of $1500. Valve would surely be working with manufacturers to bring the device to a more manageable price to consumers, but until then it’s a big fat question mark.