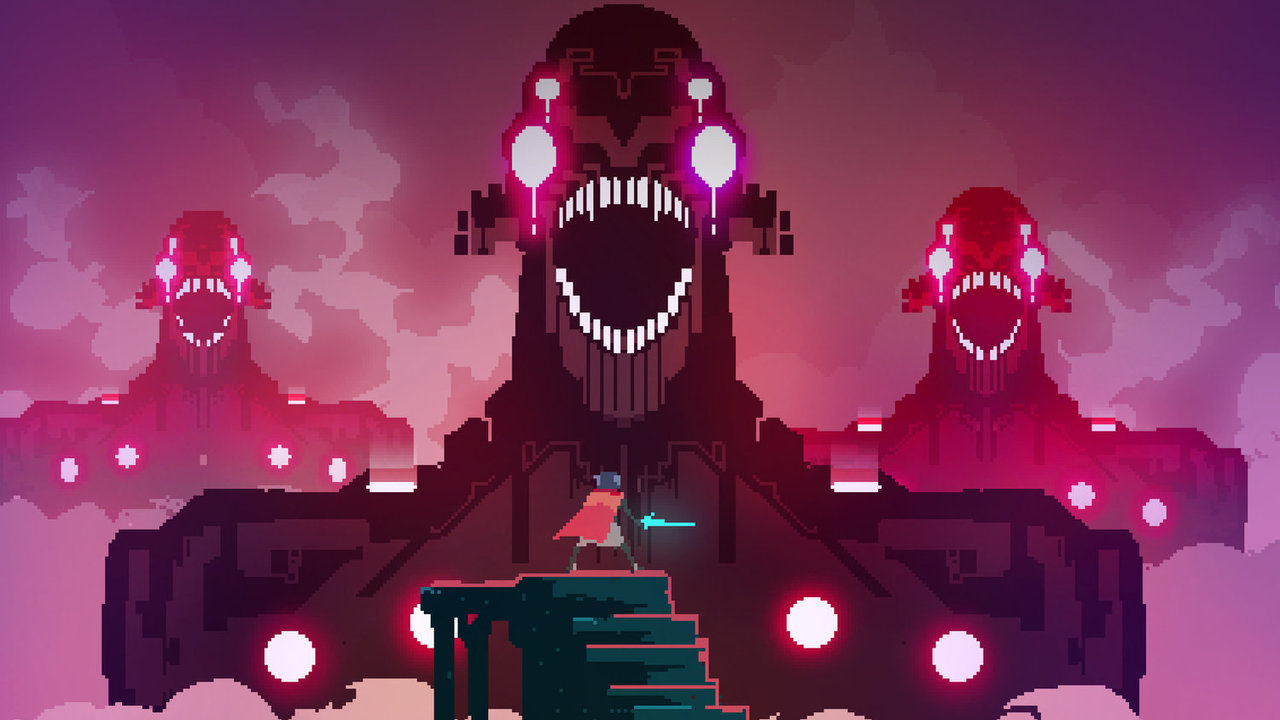 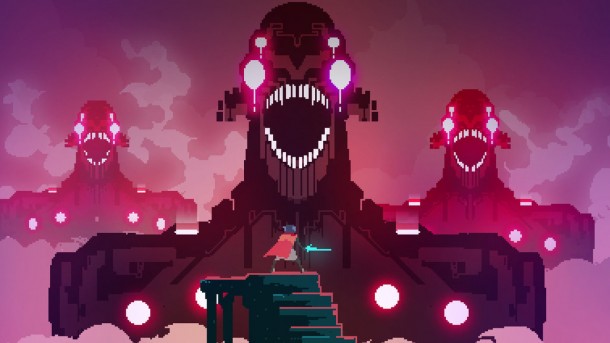 The IGN Mix party during GDC 2014 was a large collection of independent developers demoing their games in a light atmosphere. A lot of games were being shown to the public for the very first time at this event but there is one that magnetically drew a large amount of people. Hyper Light Drifter from Heart Machine is another in a long line of Kickstarter campaigns that were able to reap huge success and I finally got the chance to get my hands on the game.

Hyper Light Drifter transported me from the busy party to a beautiful but mysterious world where I got to play as Drifter. Heart Machine kept the reasons for why Drifter was scaling this mountain side a secret which is great. Even in a short demo, Hyper Light Drifter was able to express more with the environment than most games can accomplish over several hours. I already got the feeling that Drifter is heading into the belly of the beast as environments get more dangerous with swarming mobs of enemies.

The aesthetics are polished and create a world that reminds me of classic Japanese RPGs. Not only do they manage it with the creative visual style but the soundtrack invokes a nice sense of nostalgia as well. Disasterpeace (from FEZ and The Floor is Jelly fame) provides a minimalist soundtrack that achieves the same level of greatness that inspired the atmosphere. 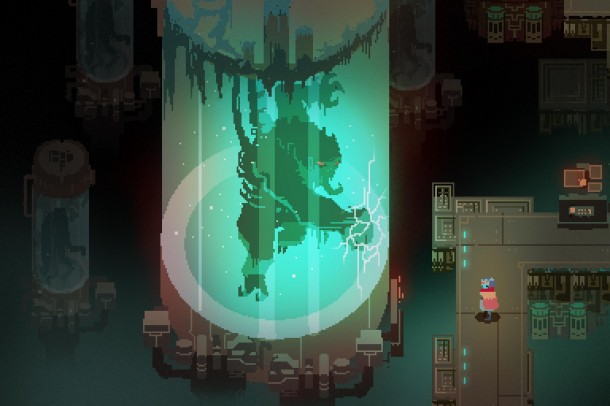 However, even though the atmosphere and the aesthetics of Hyper Light Drifter are inspired by classic 16-bit RPGs, the combat is fluid and modern. “Hyper light” refers to the arsenal of weapons at Drifter’s disposal at any time but I mostly stuck with the energy sword. Both Drifter and the enemies encountered are on the same basic level as far as health is concerned unlike in traditional RPGs where health is measured in the thousands. A couple whacks with the energy sword and victory but a couple body slams and Drifter is sent packing. Heart Machine are trying to fix the problems of classic RPGs with smart choices that results in an intuitive game design.

Alex Preston, director of Hyper Light Drifter, has said in interviews that the story in the game is personal and can only be told through interaction. There is no dialogue in the demo so there is a lot riding on the visuals capturing the emotions of the player. Less than six months in Heart Machine is well on its way to tell a story full of pain and hope. Hyper Light Drifter is the friend you haven’t talked to in years but able to pick things up just they were before. I have to wait until PAX East this week to get another chance to hang out with Drifter, but I’m sure it’ll be worth it.