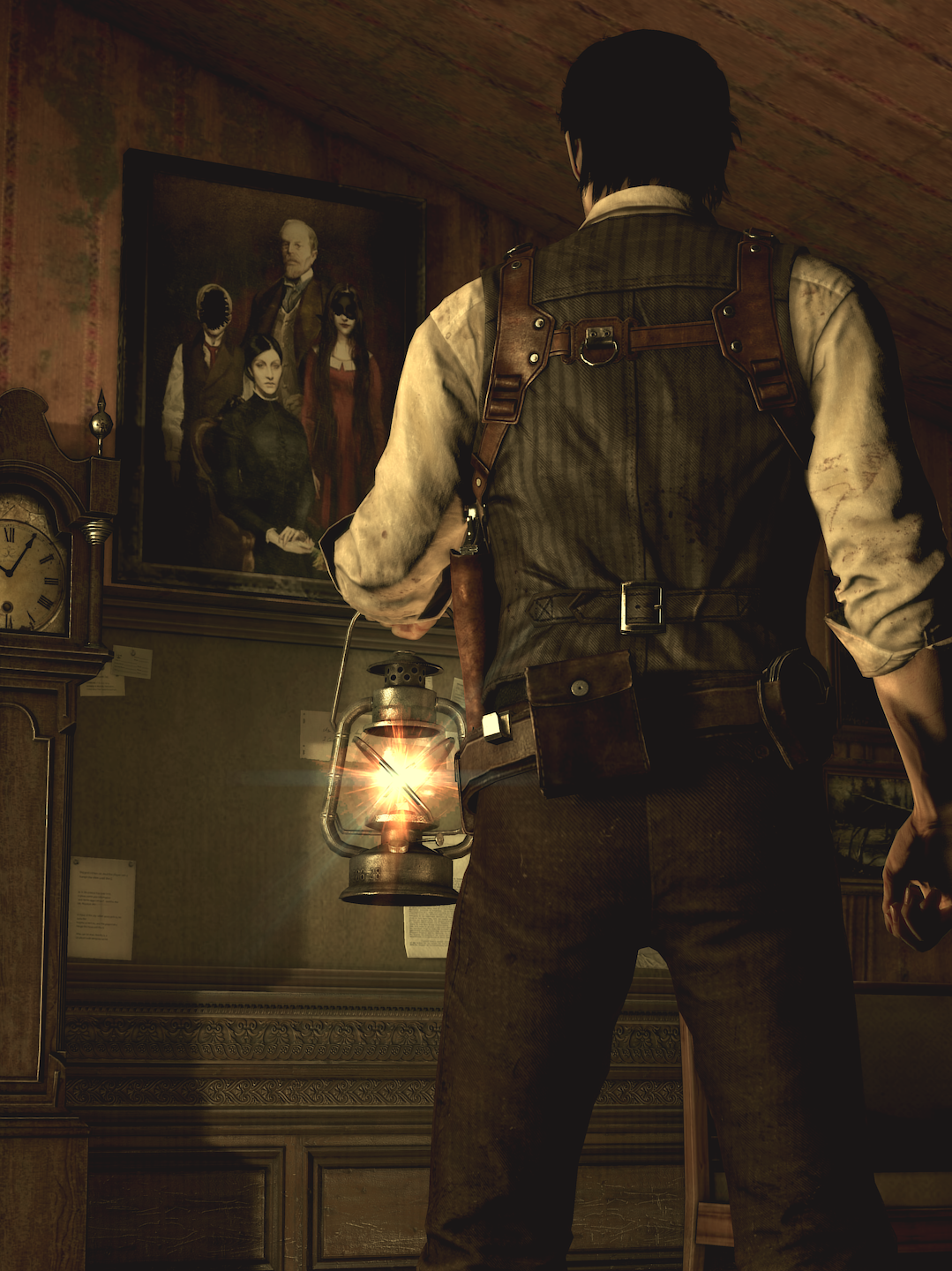 Bethesda Softworks and Shinji Mikami’s Tango Gameworks is set to bring a new IP to the survivor horror genre. Resident Evil creator Shinji Mikami’s influence on The Evil Within was clear in the demo shown at PAX East; it’s what you would expect for “Resident Evil 4-2″. That’s not necessarily a bad thing.

But then again, that’s not necessarily a good thing either.

Unfortunately, The Evil Within seemed like another over-the-shoulder POV zombie game. Any tweaks to the gameplay and combat, if any, were shallow. Outside of being able to do stealth kills on zombies and having to set them on fire to completely dispatch them, there were few additions made to the usual formula.

Even certain death and combat sequences seemed to be lifted straight from previous Resident Evil titles. Demo 1 ended with the shark-related, over-the-top, “I made the wrong move” instant death scene. Demo 2 of the PAX East preview featured the close-quarters combat against the huge, lumbering zombie boss battle. Sitting through the demos, all I could think was “oh, right. This.”

What’s important to note here is that I would probably enjoy playing this game because Resident Evil 4 was great, and The Evil Within certainly seemed like more of it. Unfortunately, The Evil Within either doesn’t bring anything new to the table or Tango Gameworks and Bethesda were showcasing the wrong things this weekend. Either way, both things are a mistake considering the climate in the industry these days.