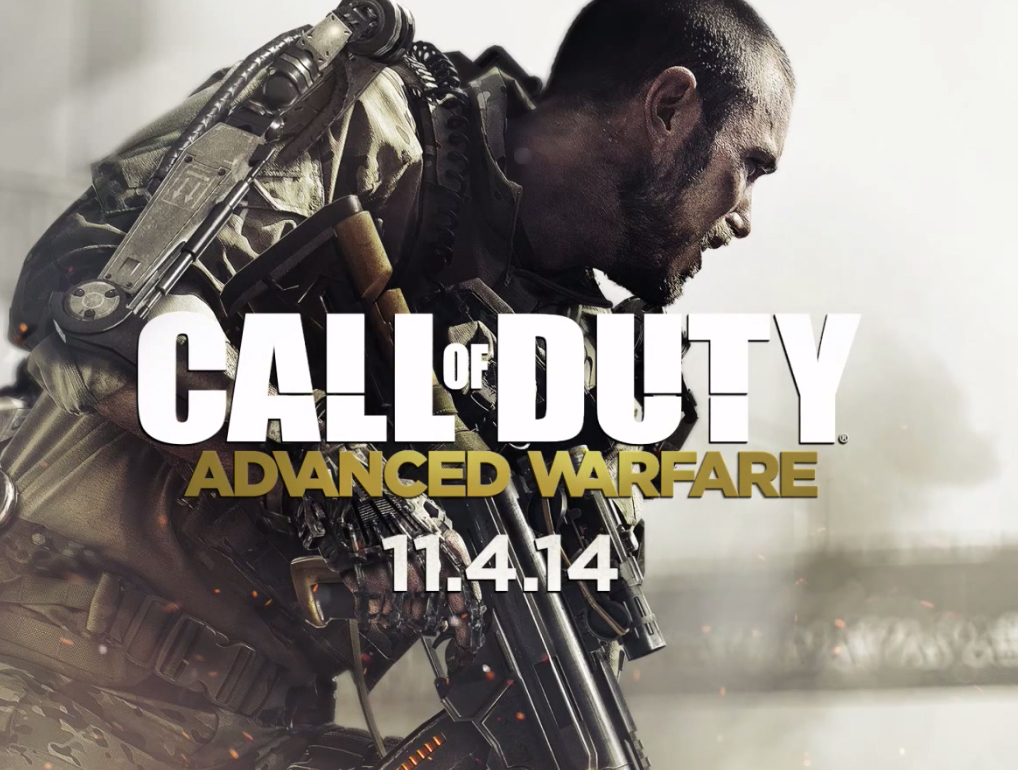 It was meant to debut this weekend, but the birds peeped early. Call of Duty: Advanced Warfare is the next game in the storied series, set to launch this Fall on November 4, 2014, a here’s the trailer. 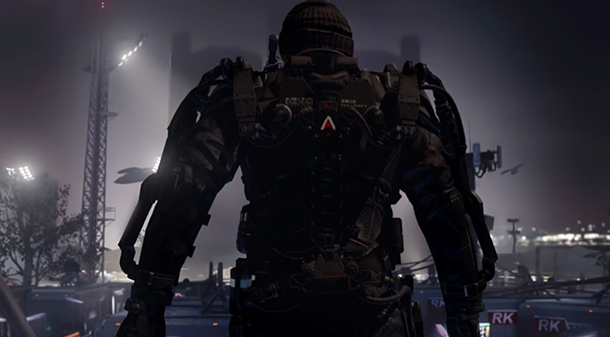 As if the near-future settings of Black Ops II and Ghosts weren’t enough, the next CoD goes full-on sci-fi to Marvel movie levels. Speeder bikes, holograms, speeder bikes, wall climbing, speeder bikes, mechs, and DID I MENTION SPEEDER BIKES? Developed by Sledgehammer Games, this is the third studio of the now 3-year rotating Call of Duty plan.

We’ve always had stars appear in CoD games, with the likes of Keifer Sutherland in CoD 5. Joining the call this time is Kevin Spacey, who seems to reprise his role as Frank Underwood from House of Cards. No, it’s not actually Underwood, but Spacey is working the character’s level of evil into everything he does.

No specific platforms have been announced, but you can expect it to arrive on just about everything.

Enjoy the images and video within, my friends. 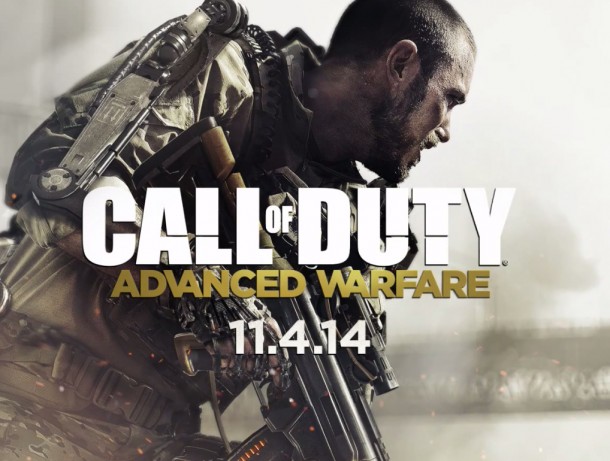 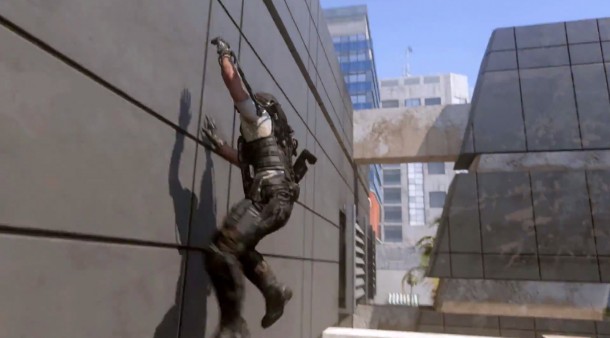 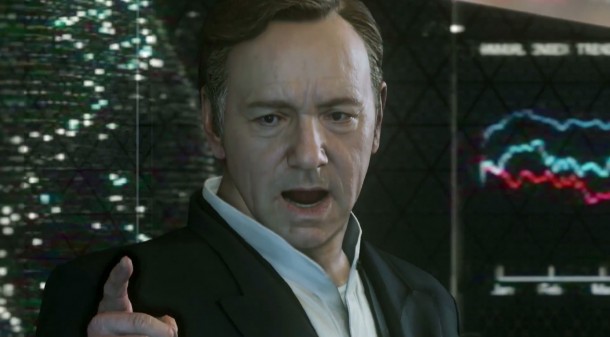 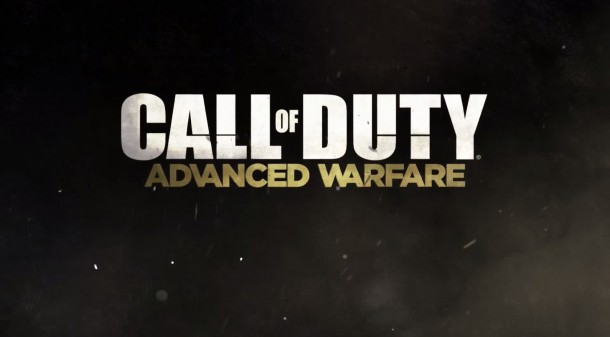 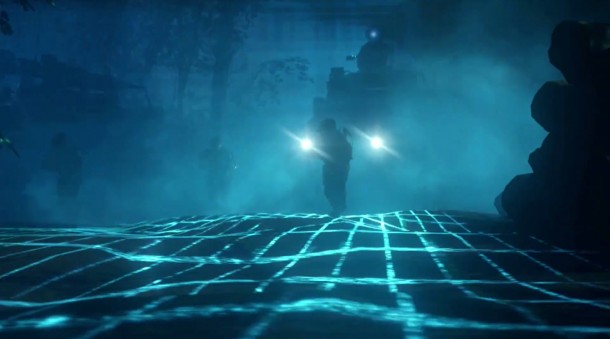 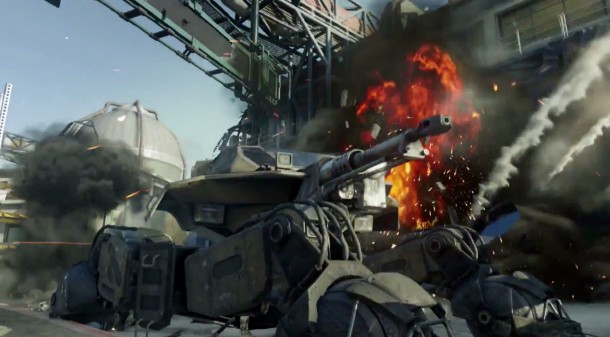 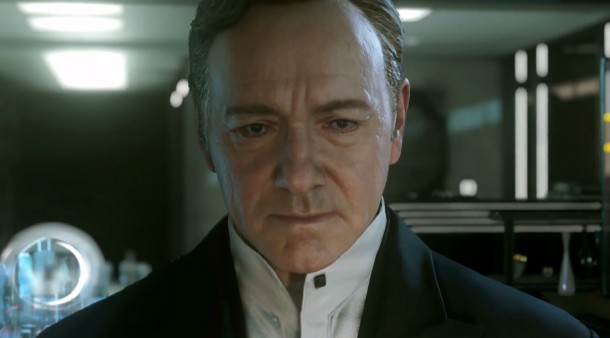