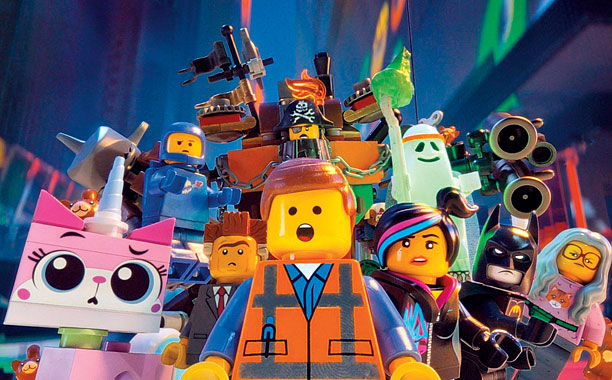 [All week long SideQuesting celebrating LEGO, one of the greatest toys of the last 100 years and a true bastion of creativity. Every day we’ll have original content submitted to us by great writers. Look, here’s one now!] 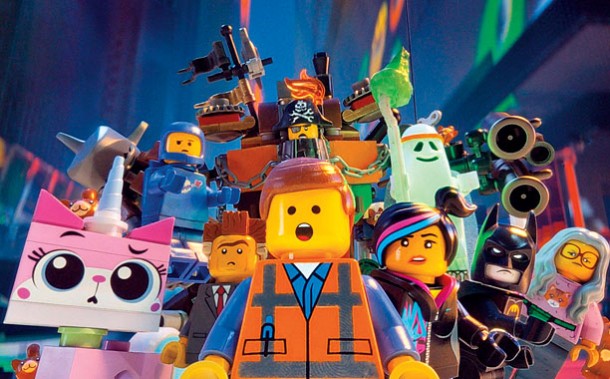 LEGO is more than a toy. It’s an almost universal creative medium that, like all art forms, has the capacity to help us understand ourselves and what it means to be human.

I know that’s a lot to take in about a toy you might have played with as a child, but it’s true. LEGO is incredibly vital to our species as a means to express ourselves within constraints. That’s because LEGO is an art like writing, music, and film. It may not be as popular but the fundamentals to be an art are there. It’s got a wide variety of pieces that connect to each other in a similarly wide variety of ways, and therefore there’s an endless possibility of things to create. And those creations represent you.

Writing is similar: you’ve got a language with rules and millions of different combinations of words that can produce even more different types of stories. LEGO creations can try to replicate real life, like houses and gas stations and space shuttles and they can also be imaginative stuff like aliens and robots and dragons. Heck, it can even be textural designs and mosaics. LEGO can be anything because it’s an art. And that’s why it’s stuck around for over 50 years and counting.

If you’ve seen The LEGO Movie, it nails this in its last half hour or so. In fact, its message actually goes deeper than just acknowledging it as an art form. It gets at what I’ve already mentioned: LEGO, like all art, reveals our true humanity.

Because of LEGO’s popularity in our culture and its fairly low barrier-to-entry, it might also be one of the most important art forms we have. 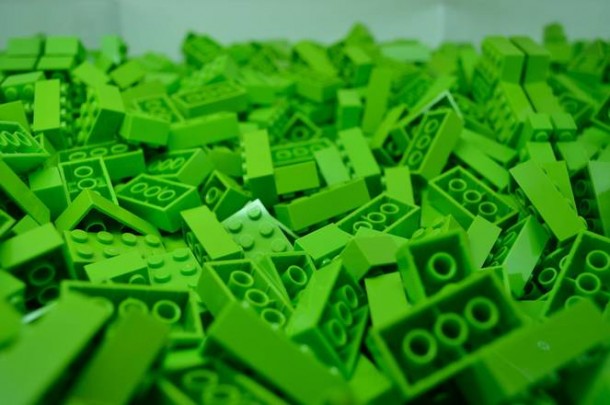 I remember playing with LEGO as a child. I don’t remember the first set my parents bought me, but I know that LEGO was a constant throughout my life. I would spend hours combining pieces from different sets and taking them on adventures around the house. One particular set came with a raised platform that was supposed to represent an island. The set also included some palm trees and characters to go on top of the island, but I decided it was all much better as a big boat instead. So I covered it in totally not-tropical pieces and drove it around on the carpet.

I didn’t care what the instructions or the pictures on the box told me. The island was my boat and nobody was going to tell me otherwise.

My LEGO experience was capable of being fun and engaging even when I chose to ignore the manual. They worked because they could be what I wanted them to be.

That was in the early 2000s and LEGO has only gotten bigger and broader with all the new sets, some of which are based on hugely popular franchises like Marvel Super Heroes. There’s millions of children having a similar experience as I did every day. And that’s only counting the toys themselves. The video games and movies are probably hooking them just as early now too.

LEGO is accessible even at a very young age and that’s incredibly important to its success and worth as an art form. Think about it. LEGO is not much more complex than drawing or writing. And since they don’t require anything else, someone could give you a box of miscellaneous LEGO and it still functions as a powerful medium of play and creation whether or not the pieces fit to a theme. The coherence to LEGO is what you make of it.

And your appreciation of LEGO will likely grow as you get older. It did for me, at least. For LEGO is also a fascinating medium of recreating real-life objects at various scales, using carefully chosen pieces. Seriously, there’s entire YouTube channels dedicated to the people who collect rare and specialized pieces to make beautiful models and structures. There’s a depth to making things in LEGO, a skill that you can learn. You can actually get better at LEGO!

That’s not its only worth as an adult either. LEGO at its core is both play and creation and those two things are innate to humans. It doesn’t matter how old you are, you still play and create in your life. It doesn’t even have to be art, you can create games for yourself when you exercise or while you work. When I had a retail job a few years ago, the only way I coped with the mundanity was to talk to people about games and movies and technology. It wasn’t in my job description, but because I liked those things I found a way to make the confines of my role worthwhile. I was making something for myself within a set of rules. 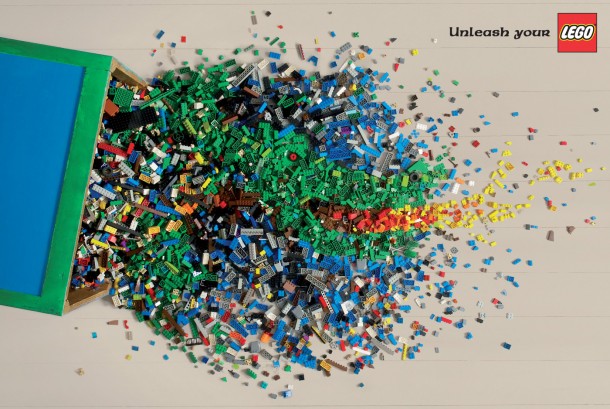 And that just exemplifies why LEGO is so important. It can be different things to you depending on your age. And really, we can probably extend that to include differing backgrounds and beliefs and cultures too.

So, LEGO is pretty rad. But I think it has one more value that isn’t as celebrated. It’s not unique, but it’s an important facet of any good, accessible art form that can help you get out of a rut, whether you’re a creative person or not. LEGO has helped me in this way before. So, this is advice I’ve given to everyone, even friends who are struggling with stuff way different than I was, like college essays and terrible jobs.

LEGO can be a way out of the darkness that is finding yourself unsure of your own purpose.

By that I mean it can serve as a reminder that when we separate ourselves from the objects and roles in our life we have worth inherent to ourselves. Again, LEGO is not alone in this. But LEGO is not one of the primary art forms people turn into careers like writing or filmmaking, so it’s an easy choice for when you need a break.

As a writer, sometimes I need to stop writing and do something else. Because it’s my job, it’s easy to turn the nuance of writing into an arbitrary structure. You start to feel like you’re filling in the blanks just to get the paycheck. You lose sight of why you chose this path and ask yourself if this is really something you’re passionate about.

And trust me, it can get even darker than that. Thankfully, LEGO has been there to bail me out.

LEGO is an easy answer because it has different rules than other art forms, the ones you’re more likely to be exhausted by. The shift in scope and possibilities is an exercise for your brain. You can fail with little consequence in LEGO, create things with ease, and even find satisfaction in following the instructions. It’s a great way to bring a clear understanding of your own worth back to the art form you’re more familiar with. And again, this still works if you’re just struggling with tough homework and need a way to refresh yourself. The point is that people, especially creative people, often need to be reminded why we need creativity in our lives.

LEGO has the power to do this because it’s an art form that, just like the best of them, gives you the tools to express yourself and discover who you are. It’s way, way more than just a toy.