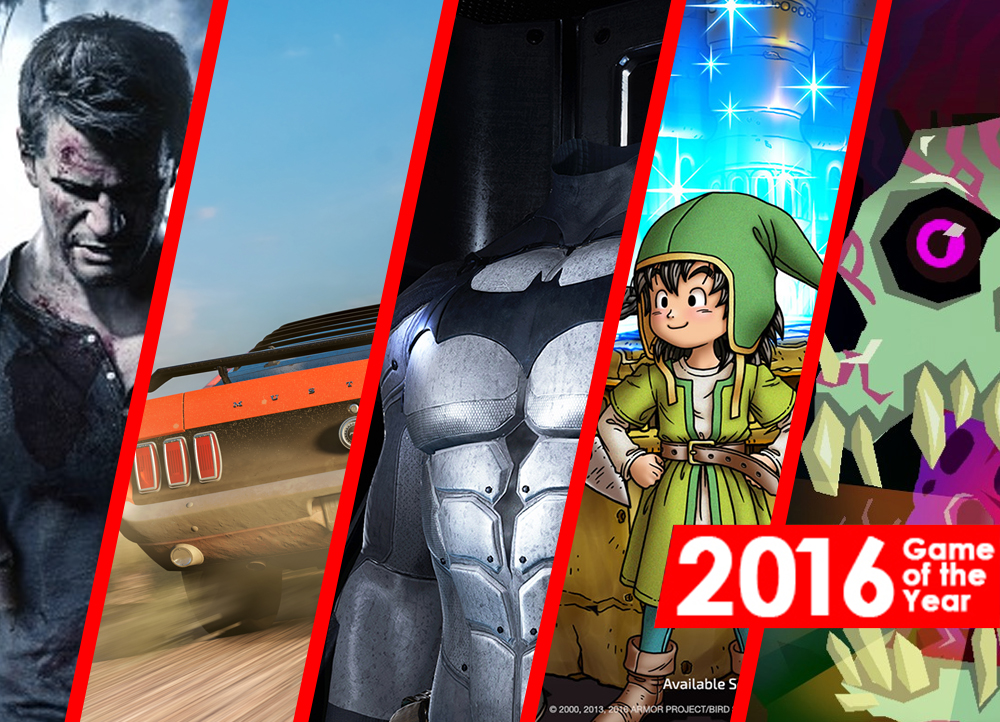 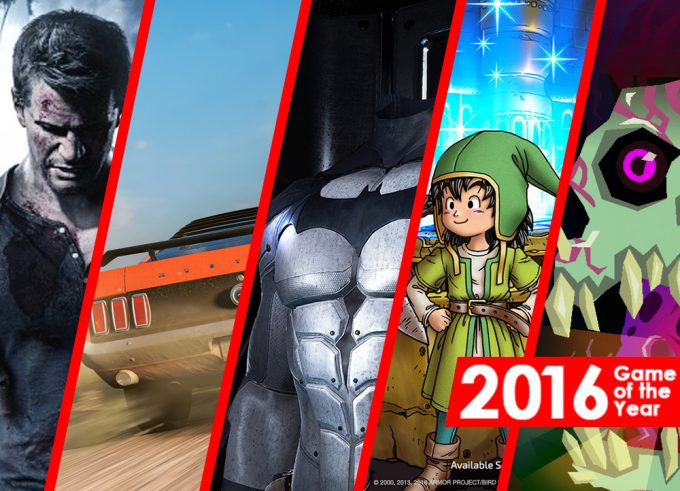 What a strange 2016 it was in gaming. Yes, it was a fantastic year of big, epic adventures, filled with unbelievable visuals and new technology. And yet, some of the best experiences for me were the pick-up and play games. Being a busier year than I had initially planned meant that I couldn’t get to some of the blockbuster new releases on the market. Instead, I found myself heading into my backlog and plucking through some of the “smaller” games.

That doesn’t mean that any of my favorites were less of a “game” than others, just that my play habits still allowed for experiences that were indicative of the astounding variety this year. 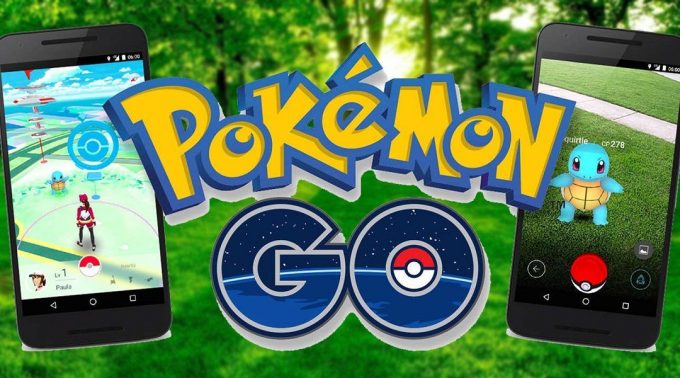 This past Summer showed us that love and joy and wonder could still rule the world, as Pokémon stormed popular culture like seemingly never before, all thanks for the massive mobile hit by Niantic and The Pokémon Company. Its simple play style made it easy to get into, and the location-based gaming brought people outside everywhere. I made a few new friends, met some neighbors for the first time, and spent quality evenings with my daughter walking along our neighborhood.

For a free-to-play game, it’s been worth every extra dollar I’ve put into it. 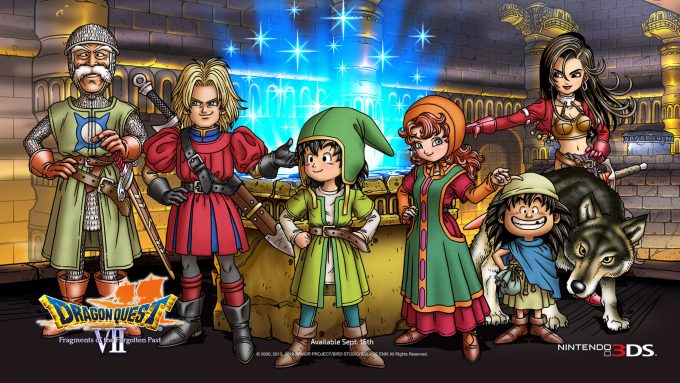 I love classic JRPGs. I grew up with them being my favorite genre on the NES and SNES, and though I drifted away a bit in college and early adulthood it has been the remake trend that’s brought me back. Perhaps that’s why I love Dragon Quest VII so much. Its turn-based game mechanic is as old school as it gets, even though it is wrapped in one of the most innovative plot ideas in the series’ history.

The translation is great, the visuals are a vast improvement on the original version, and even grinding to level up is enjoyable. Instant classic… again.

The concept behind Severed — a touch-based rpg-lite dungeon crawler — is so obvious that I’m amazed it hadn’t really been done this way before. Now on several platforms, it dominated my portable gaming throughout 2016. Its stunning poster-like visuals and unique art direction, not to mention an enjoyable story-telling with emotional subtleties, made for something that I would easily play through again the next time it was released.

If this really is the final game in the series, it certainly went out with a nuclear-level bang. 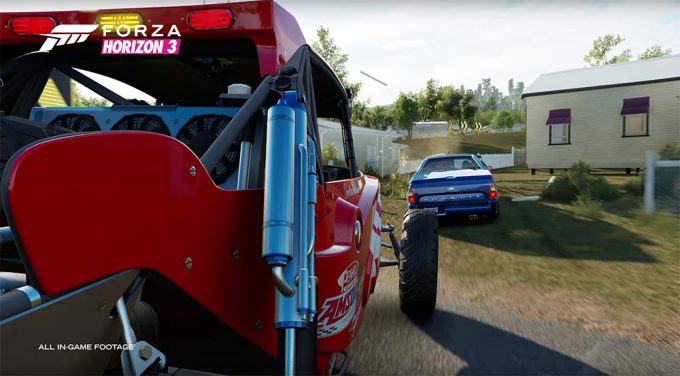 Is Forza Horizon 3 the best racing game ever? It may be; it’s certainly one of the most fun. From a stellar selection of vehicles, to incredible DLC and a massive amount of in-game variety, FH3 has been active in my console more than any other racing game before it.

It was a smart choice to use Australia as the backdrop, as even when I’m flying by environments at 180 MPH I’m still in awe at what I see. 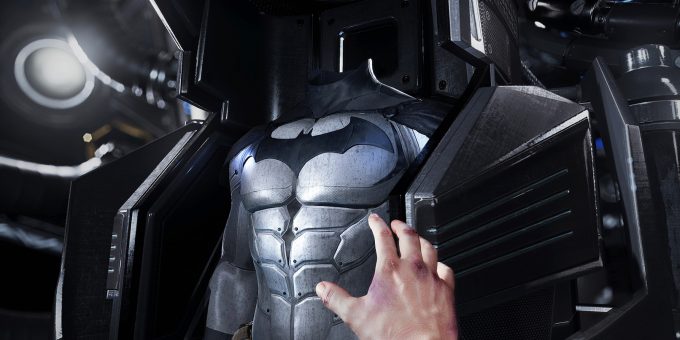 There’s a lot riding on virtual reality. Is it a gimmick? Will it last? There are certainly a lot of throwaway games and experiences at the moment as developers try to understand what to make and what will stick. However, Arkham VR, as short as it is, may have set the standard for what an interactive virtual reality experience can be. Rocksteady took the best ideas out of their Arkham games and created a stunning effort. For the first time, I really feel what it’s like to be a crime fighter, what the sheer scale of the Dark Knight’s world is — from inside his Bat Cave to inside the minds of his enemies.