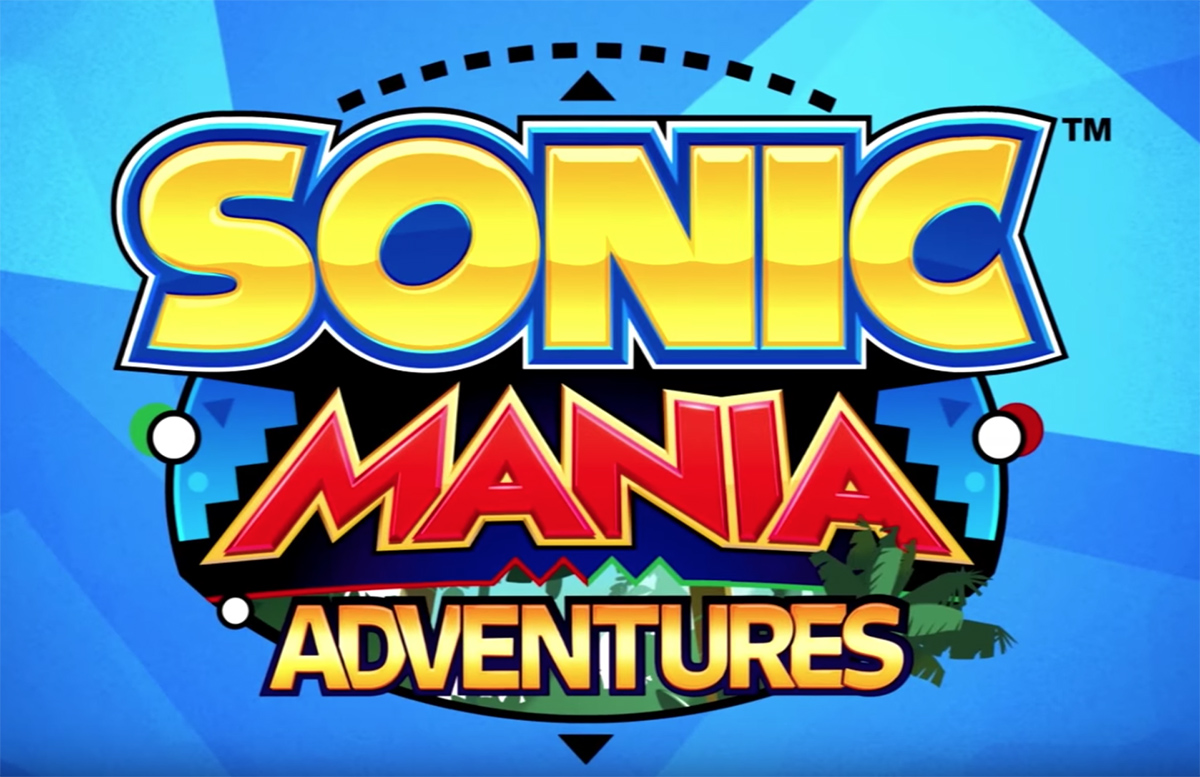 Sonic Mania was a ton of fun when it released last year. A tribute to the series, it was basically fan fiction come to life. This year, Sega is bringing out a substantial update to the game, that nearly makes it a pseudo sequel.

To celebrate, the company has announced and begun releasing a series of short animated episodes under the Sonic Mania Adventures banner.

The episodes, posted to YouTube for free, fill in the details of what happened after Mania‘s and Sonic Force‘s main game quests ended, and sets up the expansion. It’s all in 2D, and has a certain hand-drawn, loose feel to it that is created to look as fan-made as the game itself. There isn’t dialog, either, instead focusing on action to convey its story. It’s a neat approach and a nice ode to the series and its fans.

Three episodes have already been released. In the first one (above) Sonic hunts for Dr Eggman. It continues with episodes 2 & 3 below, with 5 total planned.