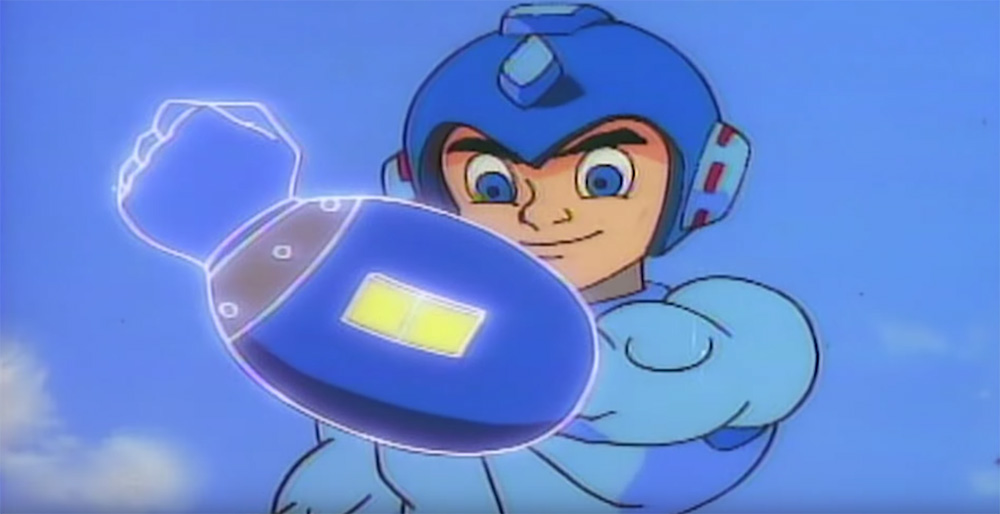 We’ve posted about the early Nineties’ Mega Man cartoon before as a part of our Saturday Morning Cartoon series, but now it’s officially up for your viewing pleasure… for free.

If you make your way over to the “Mega Man Retro – Official Channel” then you can find the entire first season of the cartoon up on the playlist (along with Zelda and other retro gaming series). We’re not quite sure if some sort of deal was struck for the episodes to appear online, since they’re still for sale in various places, but you can go ahead and watch while they’re there.

Mega Man was produced by Capcom, Ruby-Spears and Ocean and Ashi Productions.