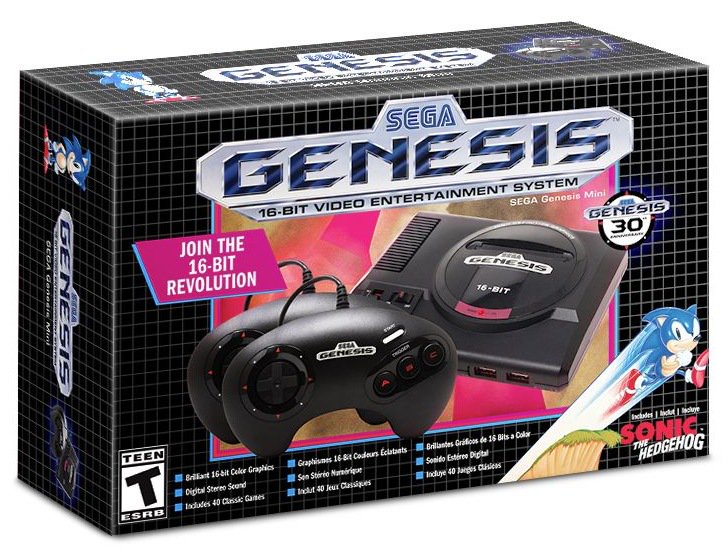 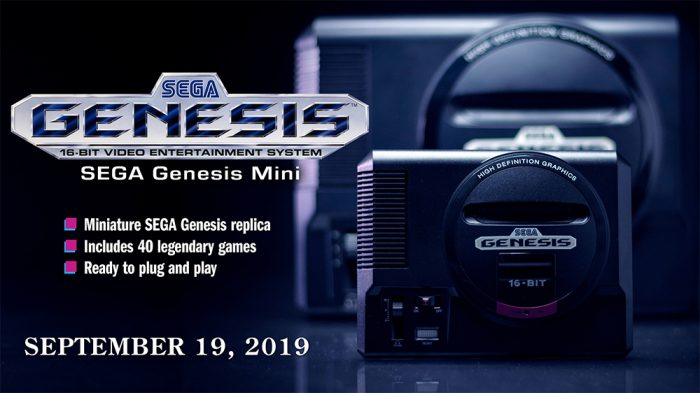 First we had a buuuunch of crappy retro consoles. Then we had an incredibly successful NES Classic. Then an equally (if not more) successful SNES Classic. Then… the PlayStation Classic. You can’t win them all. SEGA is trying to buck the downturn in the trend by releasing their own Classic console this Fall, the Sega Genesis/Mega Drive Classic. 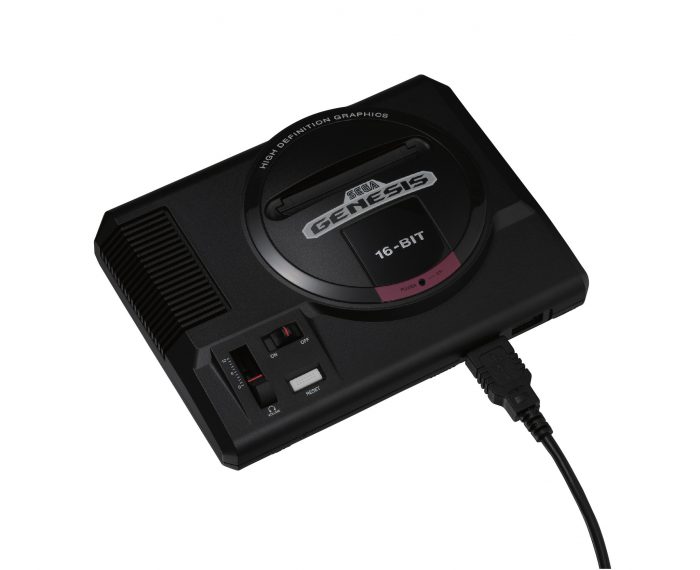 Now, hold up. SEGA has actually had a bajillion classic consoles released to the market already, even as recently as LAST Fall. However, none were given the actual proper care and emulation and game choice that a real classic console requires. This is their first real attempt at it. 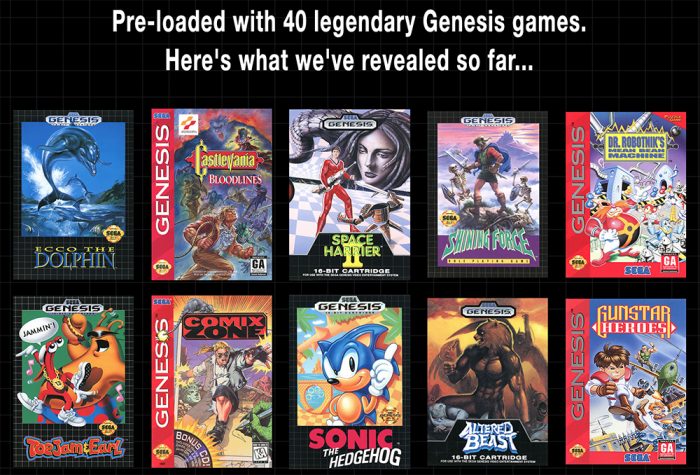 The Classic will contain the mini console, power cable, HDMI cable, and two gamepads. It’s important to note, though, that these are the THREE button gamepads, not the Six button pads that launched later in the console to help with fighting games. The console will also come with 40 games, with ten announced already. They are:

Nine of those are actually pretty good! 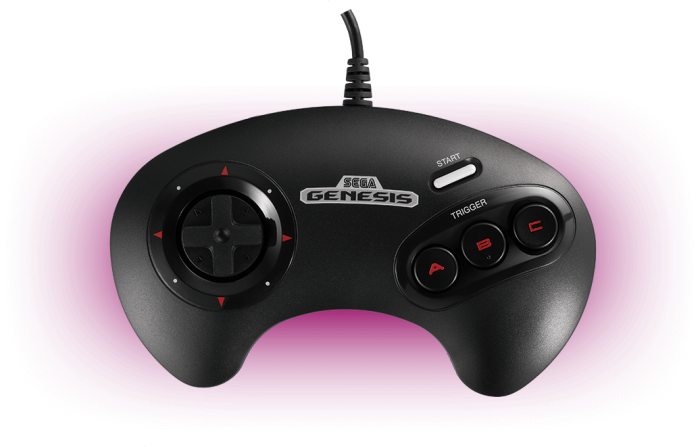