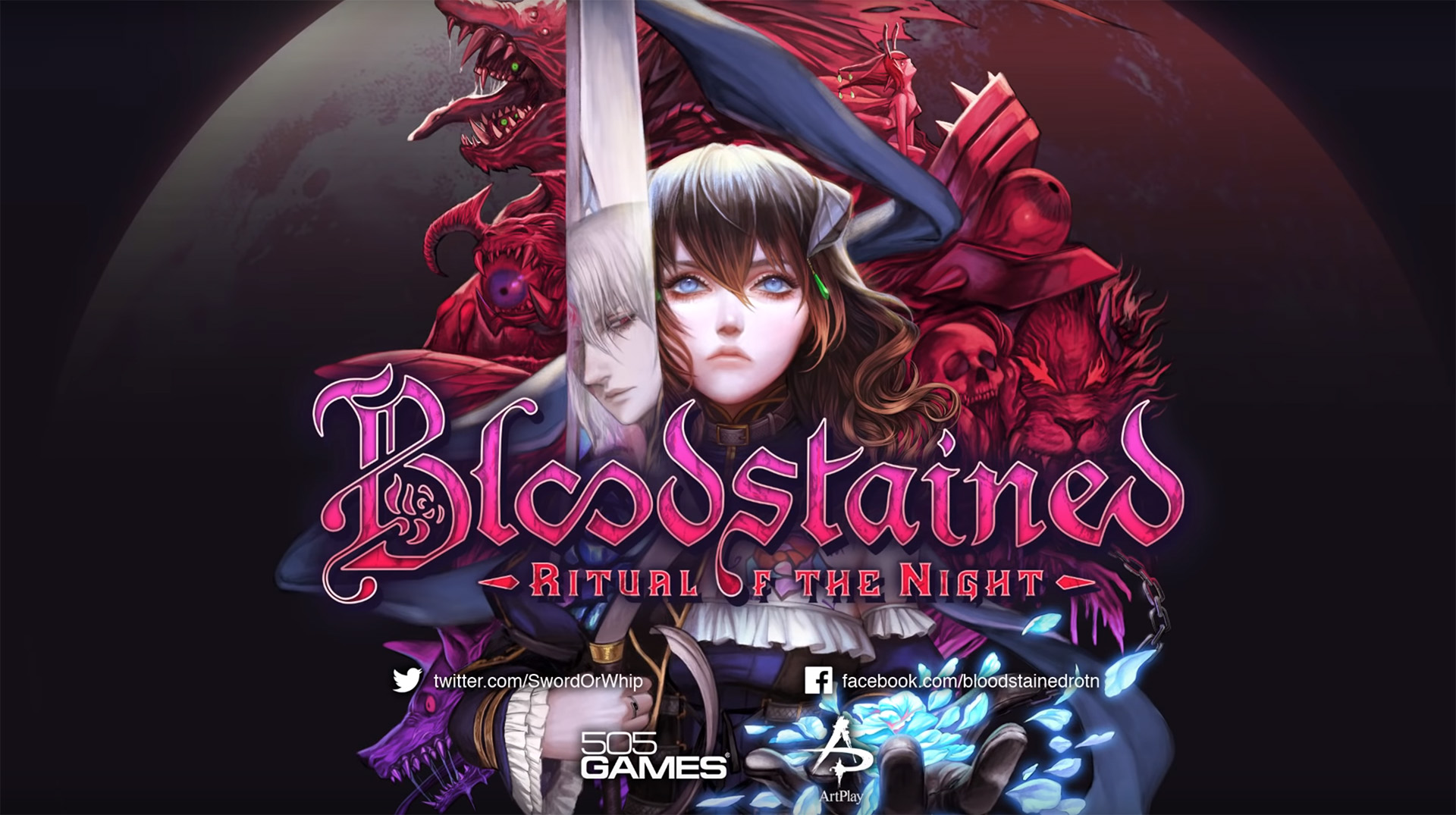 The Summer was made for howling at the sky

Koji Igarashi (Iga) of developer Artplay has dropped the final launch date(s) for his upcoming 2D action title, Bloodstained. The game, which channels classic sidescrolling adventures, is his latest passion project after years of developing games like Castlevania for Konami. With the game ready to go, a simple press release would have sufficed.

But no. Iga gonna Iga. And Iga did indeed Iga.

The producer launched a great video that directly answers criticisms by fans with side-by-side comparisons and screencaps of comments.

We’ll know if the game is brilliant when it hits PS4, Xbox One and PC on June 18 and Switch on June 25.