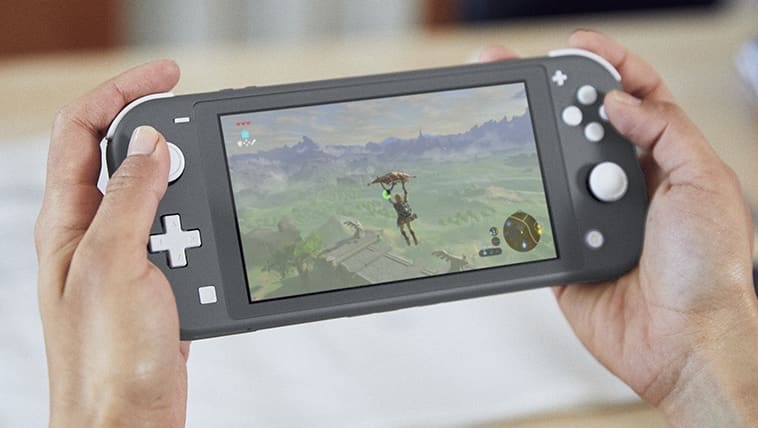 This morning, Nintendo finally announced the much-rumored Switch Lite system. The device will focus specifically on handheld experiences, allowing players to enjoy the Switch undocked from the get go.

While the current OG Switch can connect to a TV via a dock for output, the Switch Lite will not follow suit. Likewise, the device will not have a kickstand, and will not have removable controllers. This version of the console is designed for portable gaming first, likely replacing the Nintendo 3DS line of devices.

Though the controllers won’t be able to be separated, extra controllers *can* be connected via Bluetooth for multiple players. Grab a kickstand from somewhere else, though. The console itself will not include HD rumble and IR controls. It WILL include a proper D-pad now, so that should make a heck of a lot of people happy.

The Switch Lite will launch in 3 colors: Turquoise, Yellow and Gray, and a special Pokémon edition will arrive alongside Sword and Shield’s releases in November.