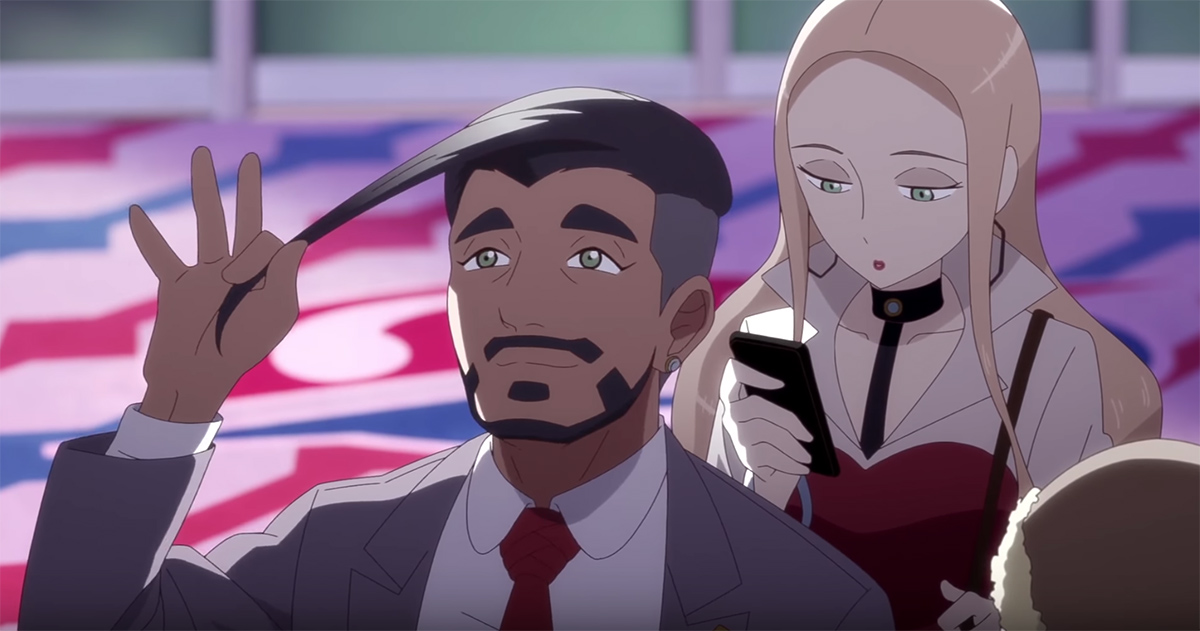 Swords and Shields and backstories

Pokemon Sword and Shield have been massive successes, and last week we found out that the video game adventure in Galar isn’t ending any time soon. Well, neither is anything else surrounding the games.

The first episode is live in a special seven-part animated series based in the Galar region of the games. Titled “Twilight Wings” the six-minute video focuses on a young boy who is a fan of Champion Leon, but being in a hospital is preventing him from seeing the legend compete.

There’s no timetable for release dates, but regardless these may be great for fans who want more stories set in the world.