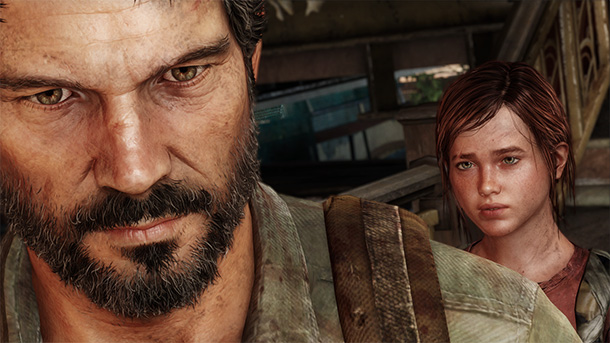 HBO has ordered a full series based on The Last of Us, Naught Dog’s video games set in a post-apocalyptic zombie-infused future. While there was, at one point, discussion to have a film made of the game, once Sony launched PlayStation Productions to handle the company’s IPs the focus shifted. The series will be co-produced by Chernobyl‘s Craig Mazin.

There’s a sudden resurgence of video games in mass media, spurred by TV shows like Castlevania and The Witcher (yes, we know it’s technically based on the books) on Netflix, and mega hit movies Detective Pikachu and Sonic the Hedgehog in theaters. An Uncharted film is on the way in 2021 as well, starring Tom Holland, and a film based on Super Mario is in the works. There’s no telling how well Last of Us will do, and no launch date, but the project could certainly be a big hit — if it’s handled properly.