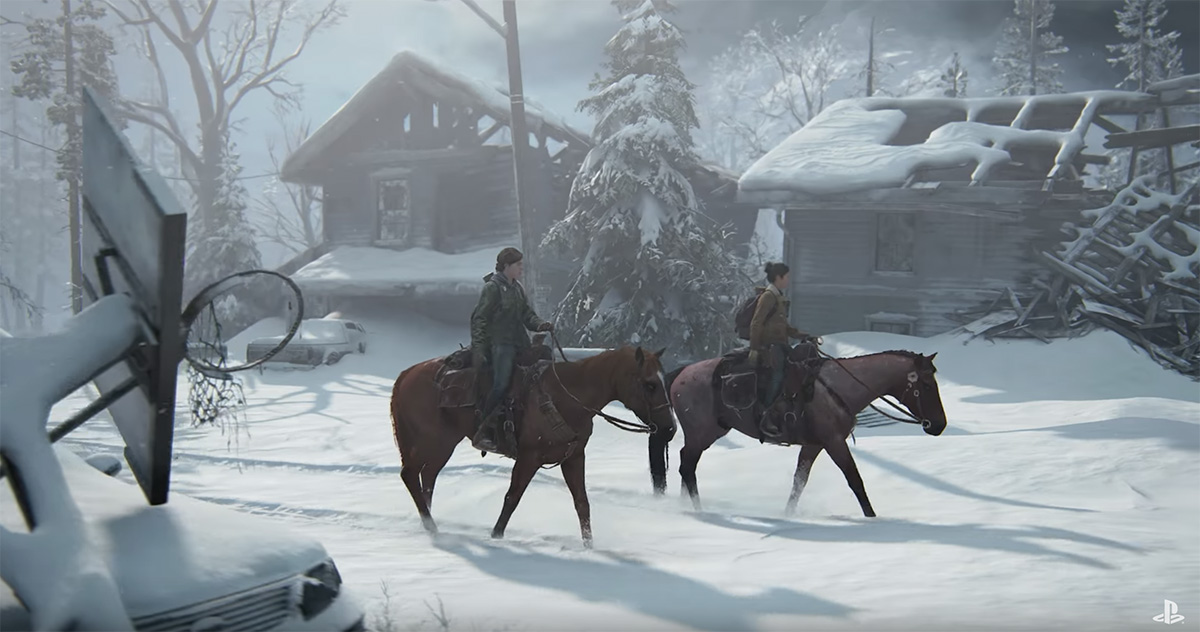 Over the weekend, a massive leak of upcoming (and often delayed) PlayStation title The Last of Us Part II occurred, based on a near-final dev build. The spoilers have exploded around YouTube and social media, though the source is unconfirmed, so be warned to mute key TLOU terms.

Sony does finally have a make-up date for the game’s release: June 19. This comes nearly a month after the previous May date. However, this also pushes back Ghost of Tsushima, which was due to launch June 26, to July 17.

The news was posted on Sony’s PlayStation Blog.