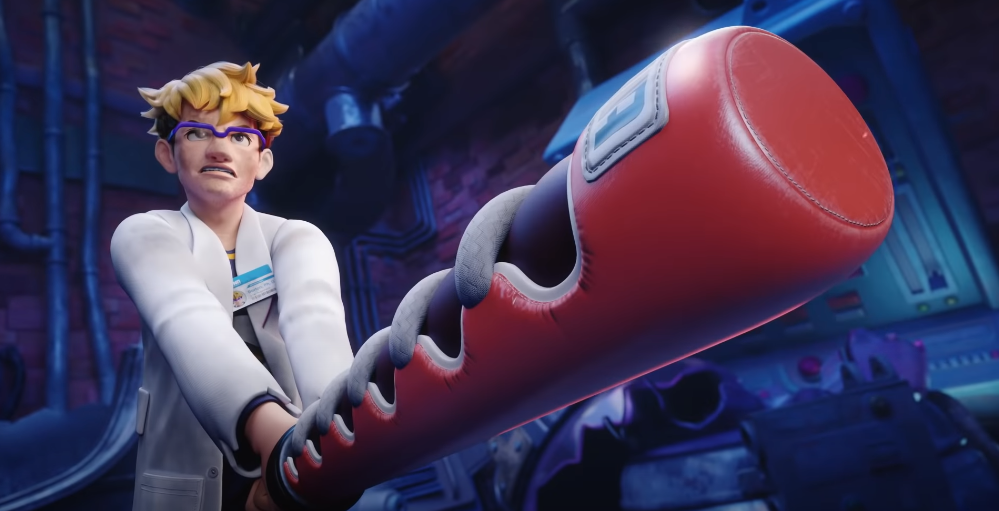 Will the quirkiness stick to the real game?

While we’re still years(?) away from the next Splatoon game, GungHo’s Ninjala is still hoping to capture our multiplayer time in its place. The bubblegum pop flavored concept behind the game, where ninjas and gum collide, is certainly unique. In the first episode of its prequel CGI-animated series, the reason behind the candy is explained:

Yeah, it’s a little out there — but it’s a video game, so we’re gonna take it as is. This 10-minute cartoon is nicely animated, and has a surprising amount of polish.

Here are the notes from GungHo:

WNA researchers Burton, Berecca, and Ron continue their tireless efforts to develop “Ninja-Gum”; a mysterious substance that activates latent Ninja DNA in people descended from those legendary mercenaries from days gone by.

Today, all their hard work finally pays off. It is here – on their 2,503rd attempt – that they finally succeed in producing Ninja-Gum!

Burton and Berecca can barely contain their excitement, and waste no time in trying the gum for themselves!

Here’s new gameplay from the game, as well:

Ninjala is a free-to-play game that’s hitting the Switch in Beta this week.