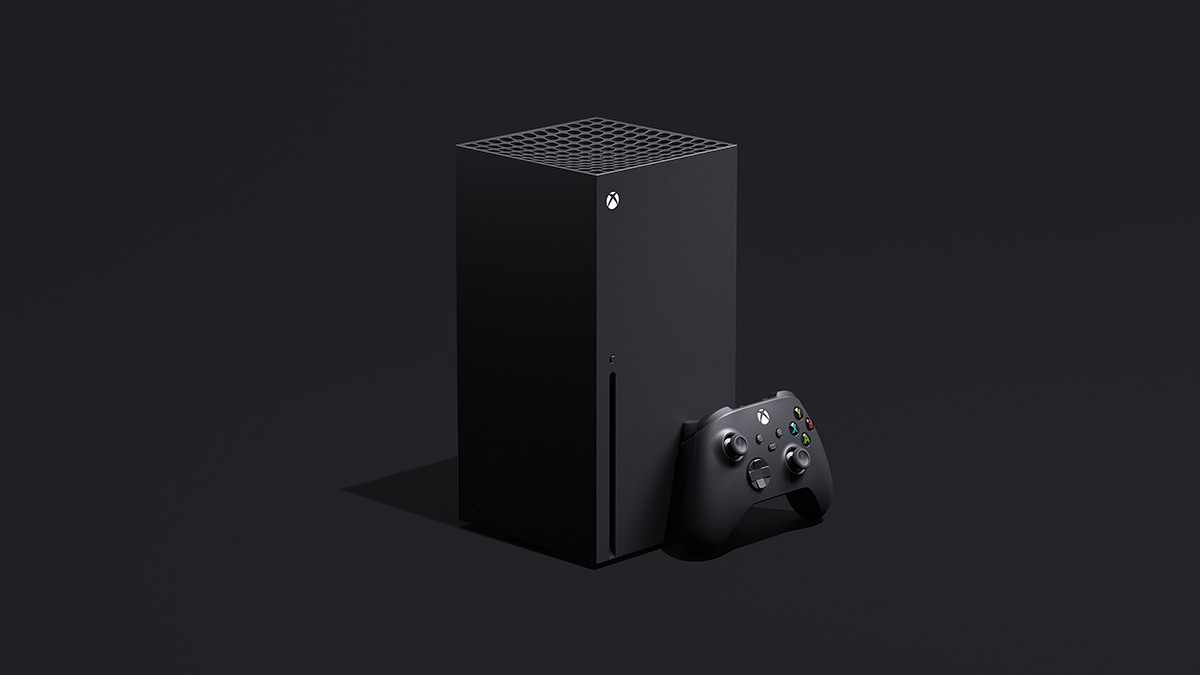 Today, Microsoft unveiled several Xbox Series X games in a special Inside Xbox episode focusing on third party projects. The event was a showcase for projects from indie and AAA third party developers, with a first party showing coming later this Summer.

Developed by a single person at FYQD Studio in China (I suddenly feel under-accomplished), the game is a first person action game set in the near future, where there just so happens to be strange occurrences in the sky that lead to Spartan-like fighters appearing as two worlds start to merge.

The popular off-road racing series is back again, and this time features new locations, as well as Troy Baker and Nolan North in the campaign.

We’re getting some major Prometheus/Alien vibes out of Scorn, a first person horror adventure coming from Ebb Software.

Chorus is a spacefaring game that tells the tale of Nara and her sentient starfighter on a mission to understand why her life has suddenly gone astray.

A brand new trailer and a next gen announce for the latest Vampire game makes death look terrifying and kind of cool?

Call of the Sea

A strange, Lovecraftian look at the 1930s South Pacific as character Norah tries to find her missing husband’s expedition.

A cyberpunk action-RPG, The Ascent brings mechs, aliens and more to a high-tech world.

In the latest from Bloober team, players take control of a medium living between to world (spiritual and real) as she investigates the mysterious murder of a child.

Bandai Namco brings a very manga-styled action game that pits psionic soldiers against strange creatures known as The Others.

Mutant dinosaurs? YES. It’s like they read our minds when we started thinking about a modern Turok game.

SEGA announced that it is bringing the next Yakuza game to Xbox Series X, launching on day one alongside the console.

Though nothing was really shown for the game, The Chiefs’ Patrick Mahomes relayed a message that the game was, in fact, coming to Xbox Series X. Shocking!

An in-engine trailer for the recently announced game was revealed. It still looks like bad ass vikings, so we’re all in.