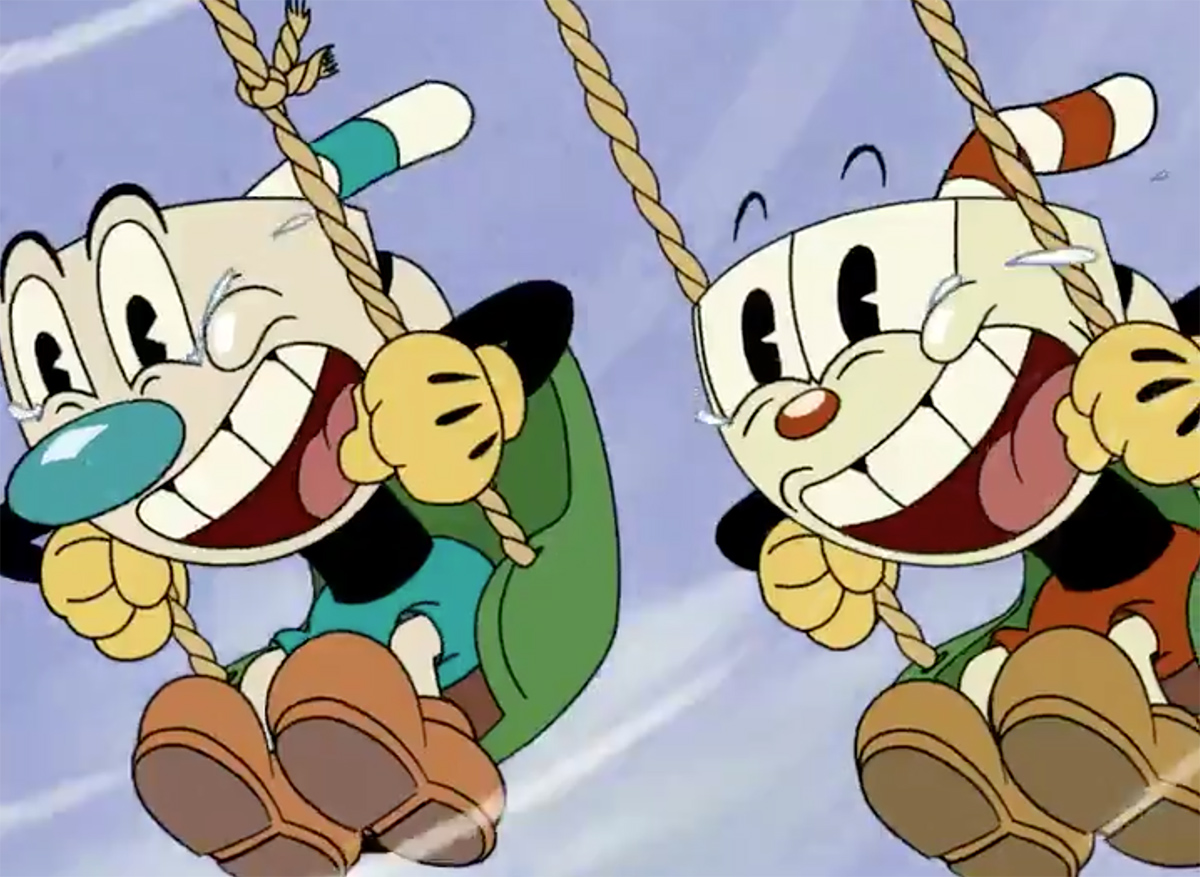 Animation is a tough platform…er

Nearly a year ago, Netflix revealed that it was working on a Cuphead show. Titled “The Cuphead Show” (ha!) the series will be an animated take on a game that takes its cues from animation.

It’s kind of like the reverse of Street Fighter: The Movie: The Game, but with Cuphead. The teaser shows some of the work being done to bring the game to life as a show, including the drawings, concept art, and voice talent behind the characters.

There’s still no release date for the show, but it’s likely coming soon, given the tease.