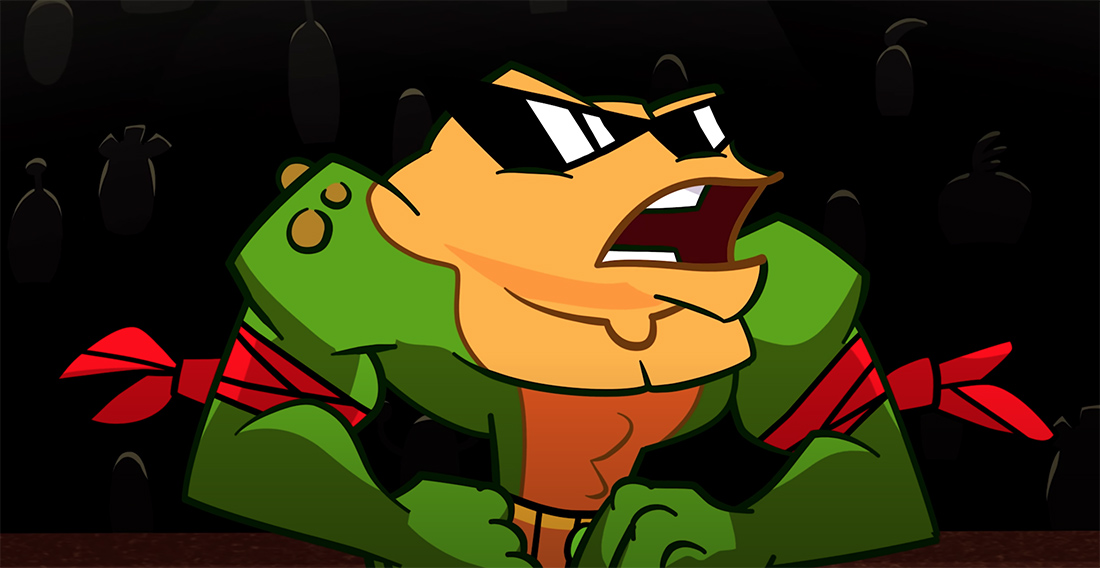 Arrives across all of Microsoft’s platforms

A lot of people don’t actually remember this, but the original Battletoads game was bad. So were the majority of the rest of the games. There’s this myth that because that original was gruesomely difficult that the series needs to have some praise.

Real talk: it doesn’t. The Battletoads were a knock-off of the Teenage Mutant Ninja Turtles in every way, but many cartoons and toys in the late Eighties and early Nineties were of each other. Sorry, that show you liked was just trying to copy the successful one.

So, when Microsoft acquired the rights to the IP for production of modern games, there was some bizarre level of hype associated with it. Now we have a trailer and a release date for the new iteration, which drops in less than three weeks. This is typically what you do when you want to send a game out to die.

This new game, developed by D La La Studios in association with Rare, seems to through a bajillion mini-games into the mix (fly a ship! fall down holes! beat ’em up!) without necessarily a clear direction. Tie in the very flat 2D art style (maybe meant to mimic flash animation?) and you have for a less than impressive trailer.

Battletoads gets tossed into the shark-infested sewers on August 20, 2020 for Xbox, Game Pass, Steam and PC.