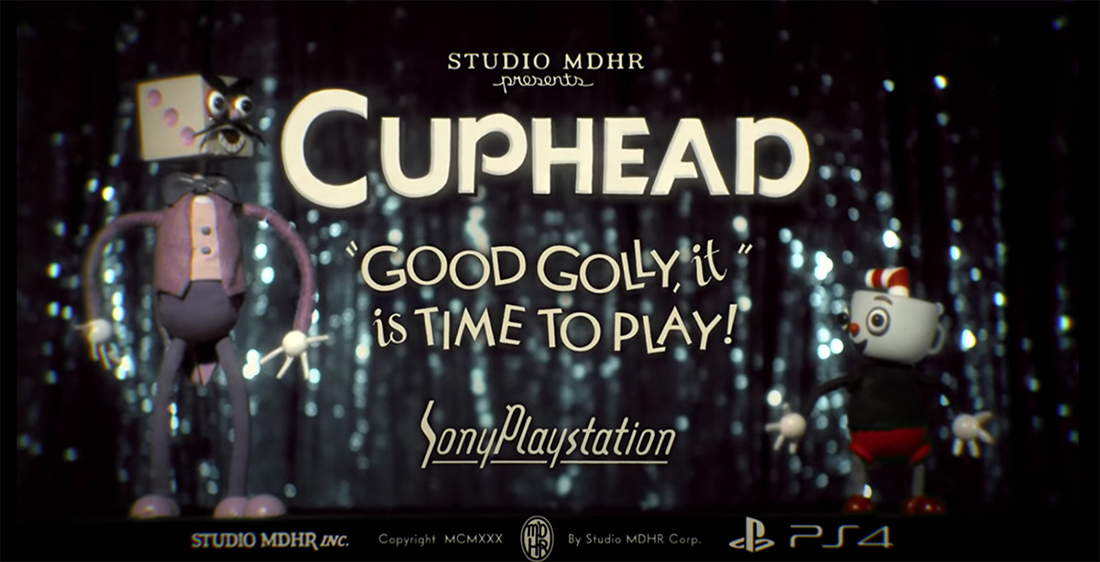 Studio MDHR drops their bullet hell on another platform

Cuphead is coming to PS4. The game first kicked off on Xbox devices, then PC & Mac, then Switch. Now it makes it to the next giant platform. The news was announced during a special livestream during Geoff Keighley’s special Summer Game Fest broadcast yesterday, and then immediately launched on the platform. The game’s icon actually leaked the day before on PSN’s shop, before being taken off. Oops!

It’s a welcome sight to finally have the game on a Sony platform. (God forbid it *started* on the platform and went to PC afterwards… that’s not allowed). Cuphead is available now.