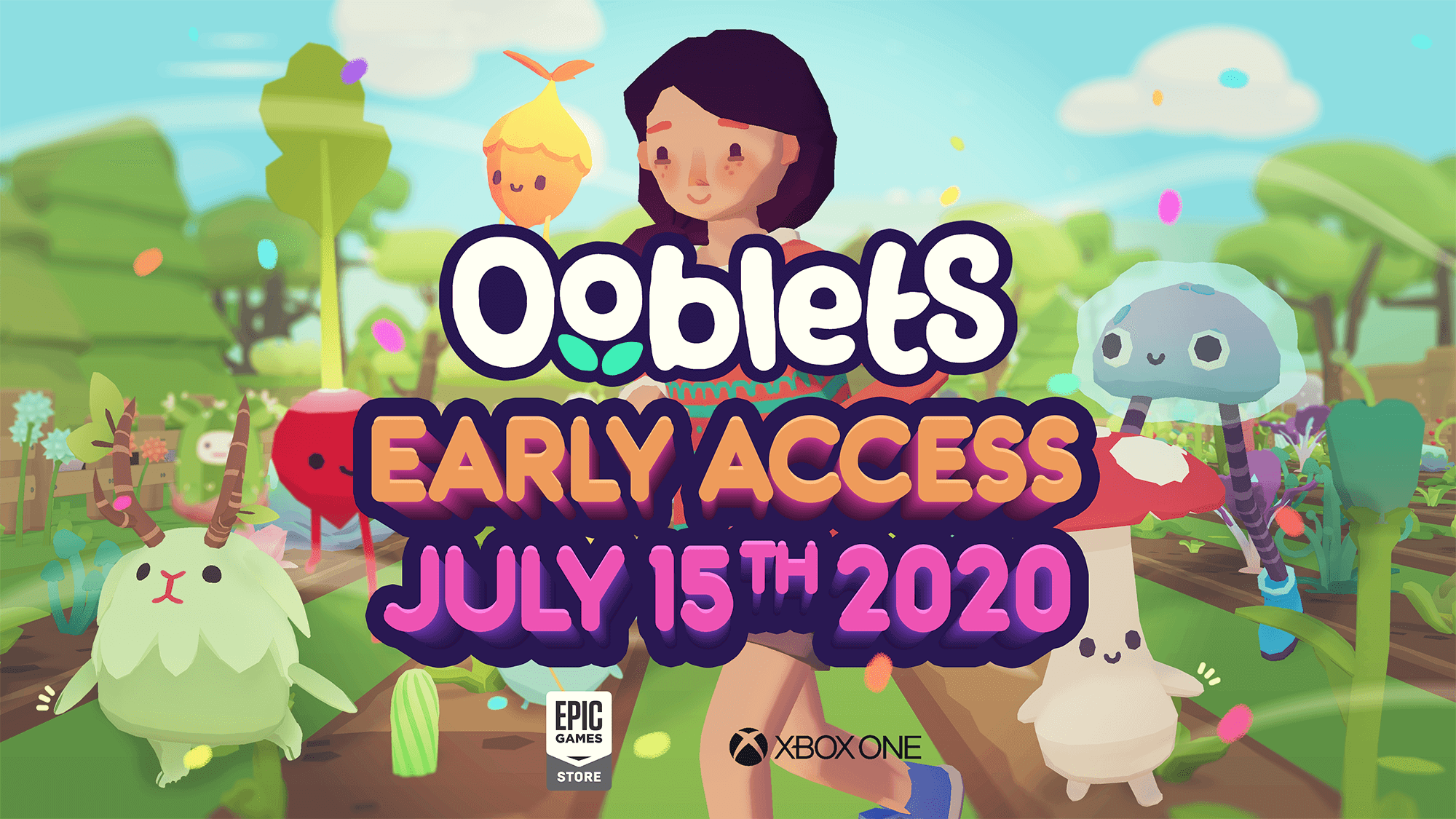 Ooblets, the extremely bizarre Pokemon-meets-Harvest Moon game thing finally has a launch date: July 15th for Early Access! The game is currently scheduled to hit EA on the Xbox and Epic Games Store platforms, but we’ll definitely have our eyes on it through the process. In fact, we’ve been keeping our eyes on it all throughout its development, and been in a sort of amazement that it actually exists.

For a rough primer on Ooblets, according to its developers:

What is this game?

It’s Ooblets. You farm, you grow pals on your farm, you have those pals do dance battles, you live in a town, normal stuff.

See y’all next week or so!