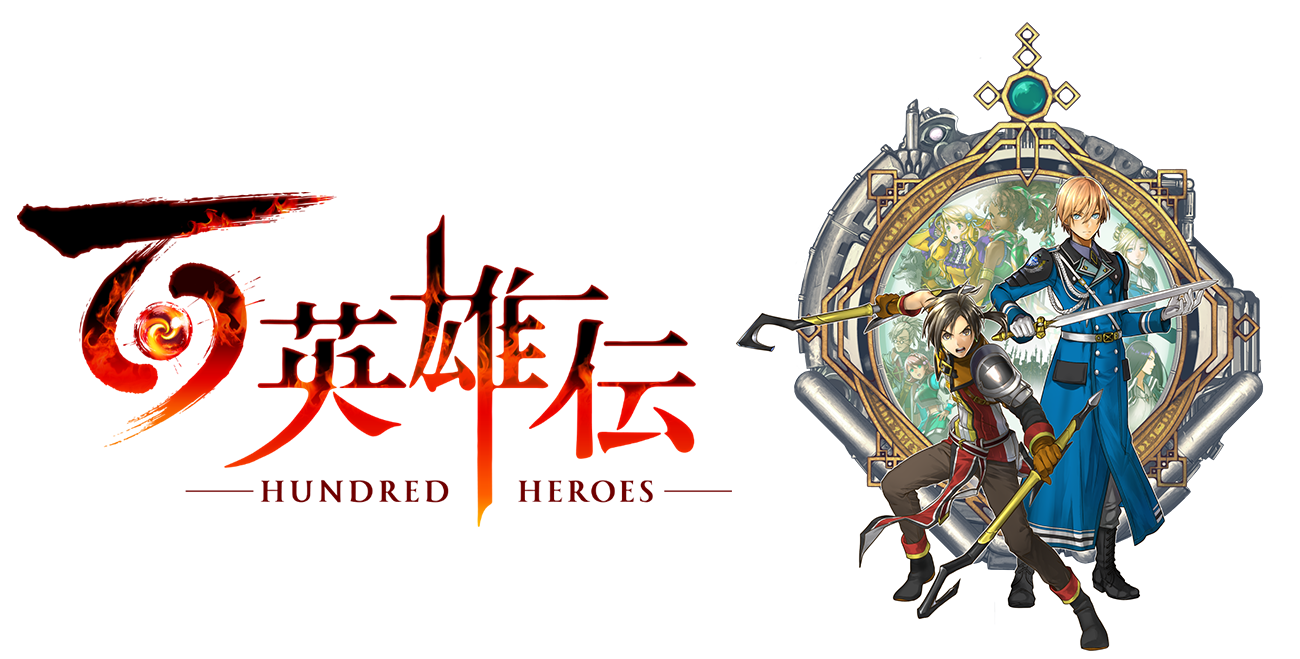 Yoshitaka Murayama, Junko Kawano, Osamu Komuta and Junichi Murakami, some of the original team that created the Suikoden series and now combined to form Rabbit & Bear Studios, are reuniting for a brand new game. Serving as a spiritual successor to the series, Eiyuden Chronicle: Hundred Heroes is going to pick up the massive RPG party torch that Suikoden dropped many moons ago.

Battles will be turn-based, of course, and the world will be designed in 2.5D, much like the look of Octopath Traveler. The PlayStation One era of JRPGs was big on giant worlds and massive collections of heroes, and that will continue here with over 100 heroes that can join and up to six in the battle party at once. Players will also be able to join guilds that will improve their skills and collect resources, especially needed to help build up their team’s “fortress.”

The project goes up on Kickstarter on July 27. Video courtesy IGN Japan.