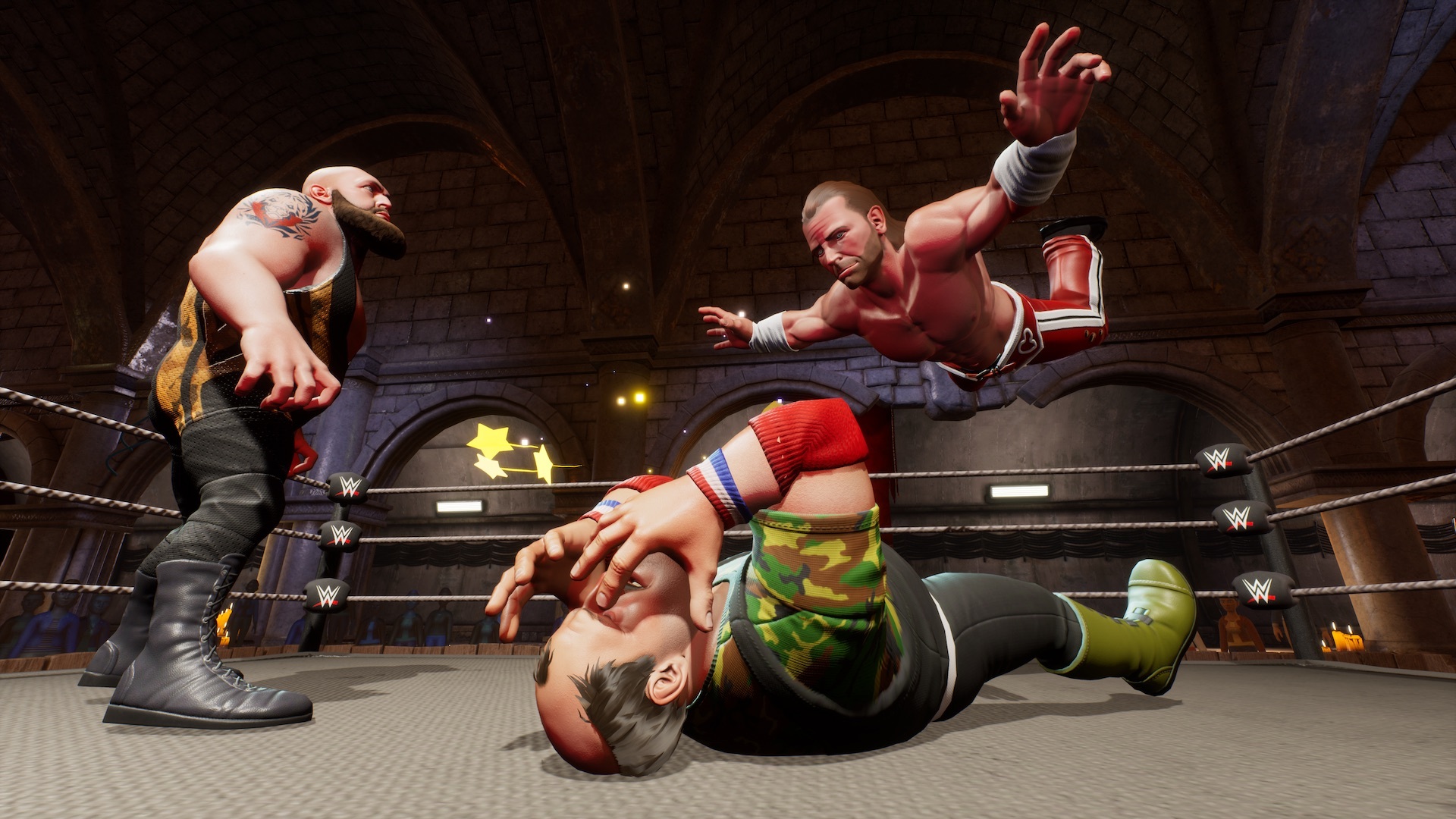 Get September 18 circled on your calendar if you’re a wrestling fan. That’s when this year’s 2K wrestling game, WWE 2K Battlegrounds, will make its way to platforms.

2K is taking a year off from its annual WWE simulation-ish games after a disastrous couple of outings recently to let developer Saber Interactive jump in and have a little fun with their own version. The game will feature exhibition and online modes (including a mini battle royale dubbed “King of the Battleground” and tournaments) and a full campaign.