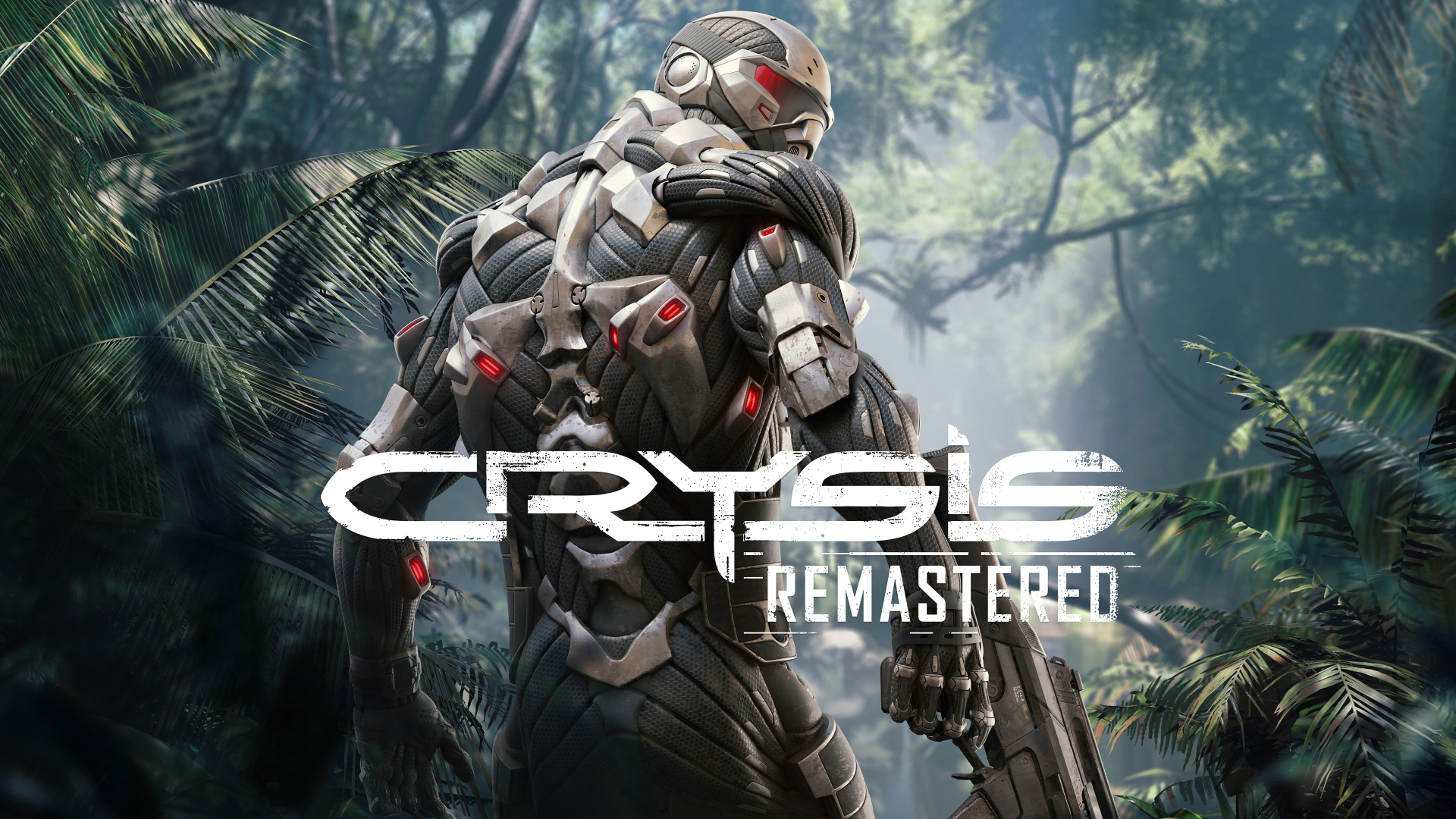 Popping in to say hello on Nintendo’s console

Look, this review can be summed up pretty easily: this is still Crysis, and now it runs on the Nintendo Switch. Is there anything else you really need to know?

I guess you might also be wondering about how well it runs. The answer, like that first line, is that it runs well enough to not skip any Crysis beats. This is the same game that in 2007 blew apart our PCs and somehow launched soon after on Xbox 360 and PS3. And while this latest ‘Remastered’ edition won’t set any benchmarks on fire on a big rig laptop or the upcoming true hardcore editions coming to PS4 and Xbox One, it might very well be one of the best-looking games on Switch. That might not be saying much, but with excellent ports of DOOM and Wolfenstein II, and even the terrifyingly strong Alien Isolation, Crysis Remastered on the Switch often surprises with what it’s able to achieve.

With the Switch as popular as it is, this may be the first time that many gamers are actually playing Crysis — it’s been a decade since the original made waves anywhere, so a whole generation of gamers went through their high school and college years without ever setting foot on the fictional land of Lingshan. The plot is fairly formulaic: enemy soldiers have stumbled onto alien technology (and aliens) and it’s up to our small skilled team to take down the whole operation before the world faces severe consequences. Not to worry, we have nanosuits that can go invisible or toughen up for stronger defense. It’s a cool toolset that was pretty unique in 2007 and still manages to hold up now. In fact, with FPS games adopting so much of what made Crysis good, it’s amazing that the whole game still has enough to offer on its own as a complete package. That’s definitely by design, though. There’s not a lot of fluff in the missions, even when we’re forced to run through endless forests between enemy encampments, because each mission and sub-mission has enough purposeful variety to make us want to check them out. Oh, and everything can blow up. Everything. Knock everything down. It’s fun to see a hut collapse onto a Jeep and a chicken coop.

The North Korean soldiers are often powerful and skillful, chasing us down with ruthless efficiency, but they could be easy to trick and get away from. It’s always fun to sneak up while invisible, jump out of nowhere and lay a killshot on them before they can react.

Crysis is a game that wants to show off what its engine can do with the environment and special effects. The mountains off in the distance look great, the water looks realistic, and heck, even the grass and leaves look really good; running through these forests on the Switch is pretty dang cool, and they feel like they go on forever. The famous waterfall is especially pretty, whether the console is docked or not. But that’s the biggest difference, and the reason the game was brought to Nintendo’s hybrid in the first place: the ability to play the game on the go. And yes, we can confirm that the game definitely looks good in handheld mode, albeit not without some issues here and there.

The resolution may fluctuate between 700-900 on a TV, but in portable mode I never really felt it blasted past that 540 barrier. That’s not a real drawback, as we’re staring at it on a small screen anyways. However, it does emphasize that operating the console in its less powerful mode can lead to visual fidelity concerns. For one, the pop-ins of objects became more apparent, as they occurred much closer to the forefront of the screen. During the game’s opening segment, when everything is dark, it can be tough to discern what’s a rock, what’s a tree, and what’s the ground. Very small text can make some menus and captions annoyingly unreadable if conversations are flying by quickly. But, the game still functions really well in this mode. It’s smooth, it handles 30fps well (when it hits it), and having several enemies on the screen doesn’t lead to any gameplay comlications.

In fact, Sabre Interactive understand where the Switch’s limitations are, and instead of hiding them they’ve learned to manipulate and adjust and make the experience all its own. Here, they haven’t so much as ported but adapted Crysis to the console, coming up with new lighting techniques to replace difficult shaders, for instance. The addition of gyroscopic controls actually provides a nice additional “tweak” that improves the shooting assist, letting me fine-tune a shot by rotating the screen (or controller) instead of fidgeting endlessly with an analog stick.

Crysis Remastered won’t melt your brain, but it’s commendable to see it on this smaller and less powerful platform. It works, and it works fine. The Switch doesn’t have enough quality FPS games on it outside of what Bethesda and few other publishers have put forth, so this comes off as a sort of like planting a flag in the middle of a stadium with the words “hey, we did it and made it work, why can’t you?” written all over it. It’s a marvel just to see it work, and that’s really why many of us will jump in.

So, to summarize: this is still Crysis, and now it runs on the Nintendo Switch. Is there anything else you really need to know?

This review is based on an eShop retail code sent to SideQuesting by the publisher.