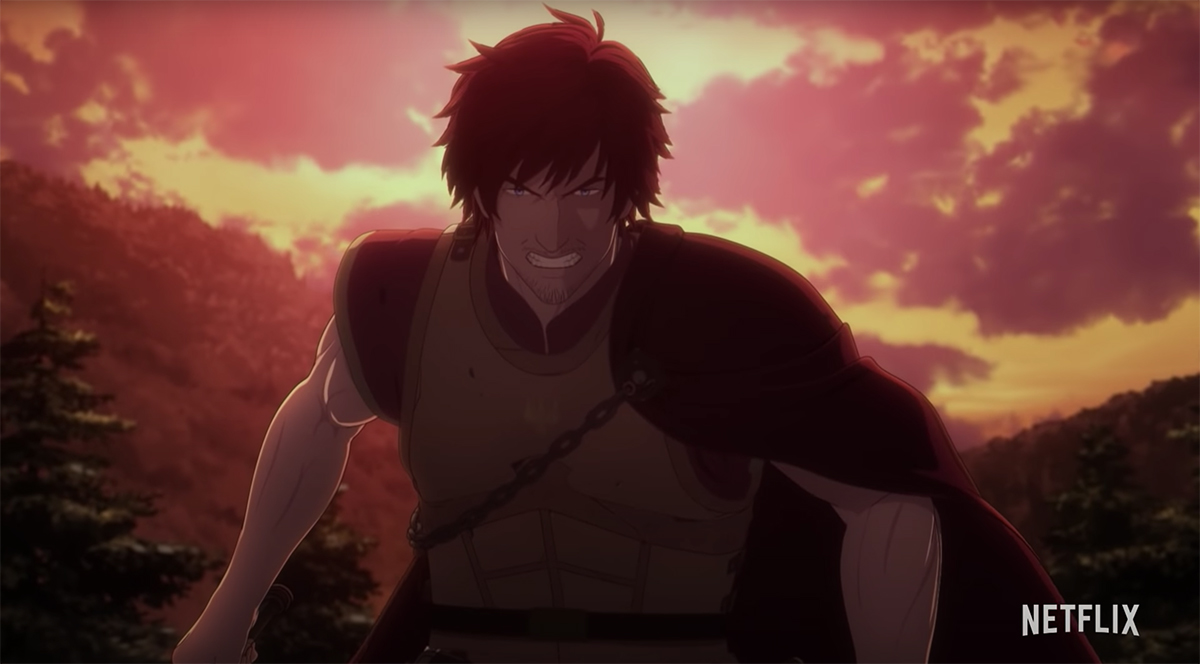 The trailer comes with a lot of (bloody) heart

Sublimation’s take on Capcom’s Dragon’s Dogma for Netflix has its first full trailer, and it seems to loosely follow the game it’s based on. The show will center on a character named Ethan, whose heart was stolen (physically) by a dragon, granting him the mythical title of the Arisen. Ethan now has several powers gifted him, and he makes use of them as he seeks revenge against the beast.

It feels a little generic by fantasy anime plot standards, but then so was the game when it launched in 2012, so that could be a part of its charm.