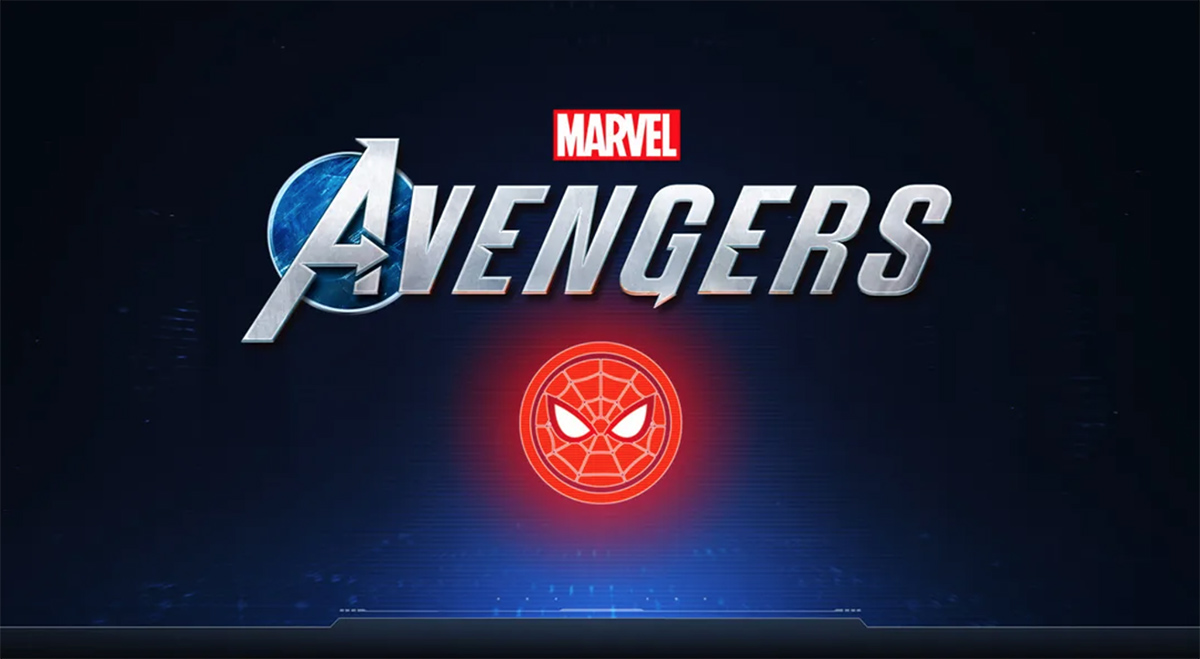 Spider-man will be exclusive to PlayStation

Sony and Crystal Dynamics have announced that Spider-man will be swinging into the upcoming Marvel’s Avengers video game, courtesy an exclusive deal with Sony.

The character will only be on PlayStation platforms, following its current slate of games starring the hero (2018’s Spider-man, and 2020’s upcoming Miles Morales game). Granted. Spidey has appeared in other recent games on competing platforms, like in Nintendo’s Ultimate Alliance 3 for the Switch, but this will be the first time the character will be exclusive on a multi-platform title.

Marvel Avengers launches on Xbox One, PS4 and PC in September, and later in the year for next gen consoles. Spider-man arrives in 2021.