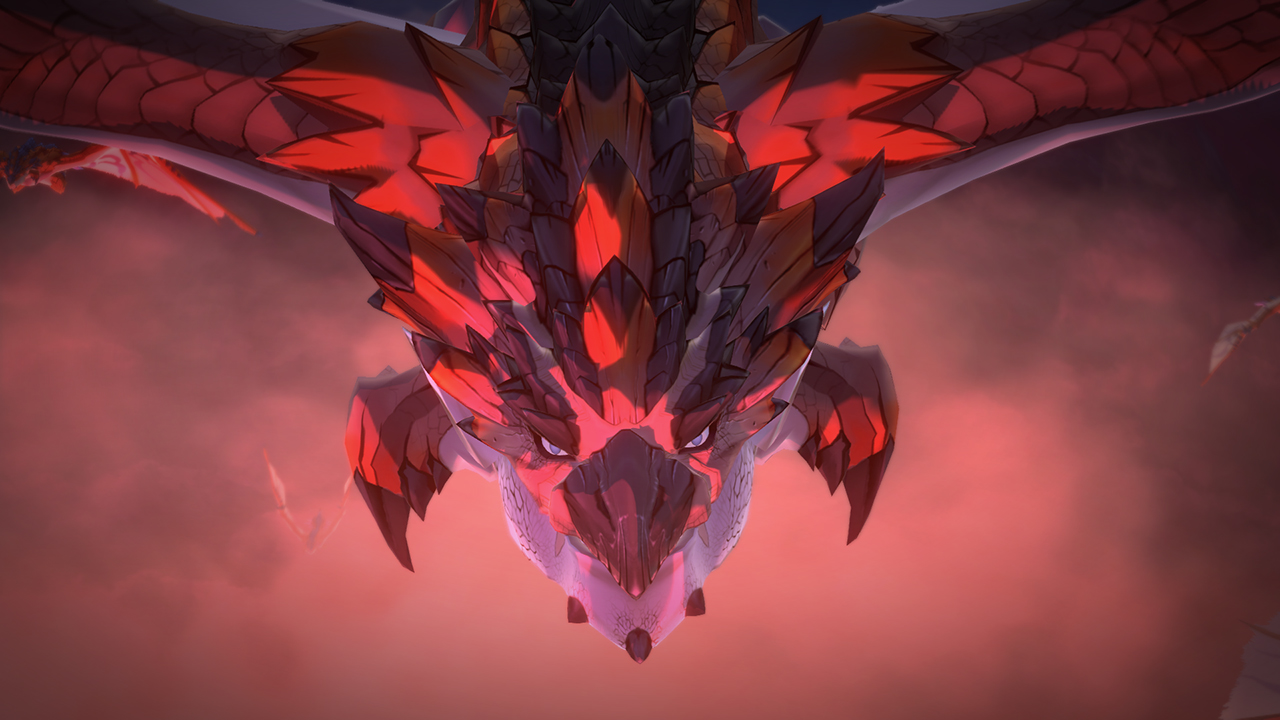 Nintendo and Capcom may have just revealed Monster Hunter Rise for the Switch, but that’s not slowing the companies down from more games in the IP. At today’s Partner Direct Mini online stream, the next edition of Monster Hunter Stories was announced.

Monster Hunter Stories 2: Wings of Ruin focuses on a more traditional narrative-focused JRPG gameplay than games in the mainline series, but that also lets the development team dabble outside of the traditional MonHun norms. The visuals are much more vibrant and colorful, the monsters are essentially teammates, and the characters are further developed.