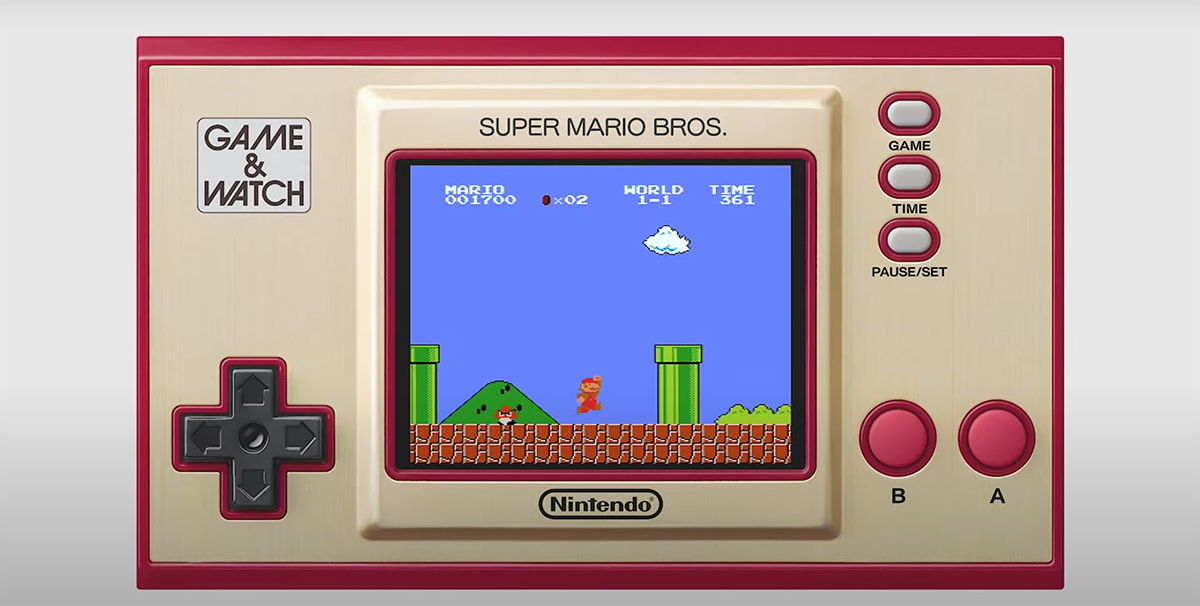 We hope you like classic consoles, because we do. Nintendo has dropped a special Mario-themed Direct today, and announced that the original Super Mario Bros will be available on a special edition Game & Watch portable dropping later this year.