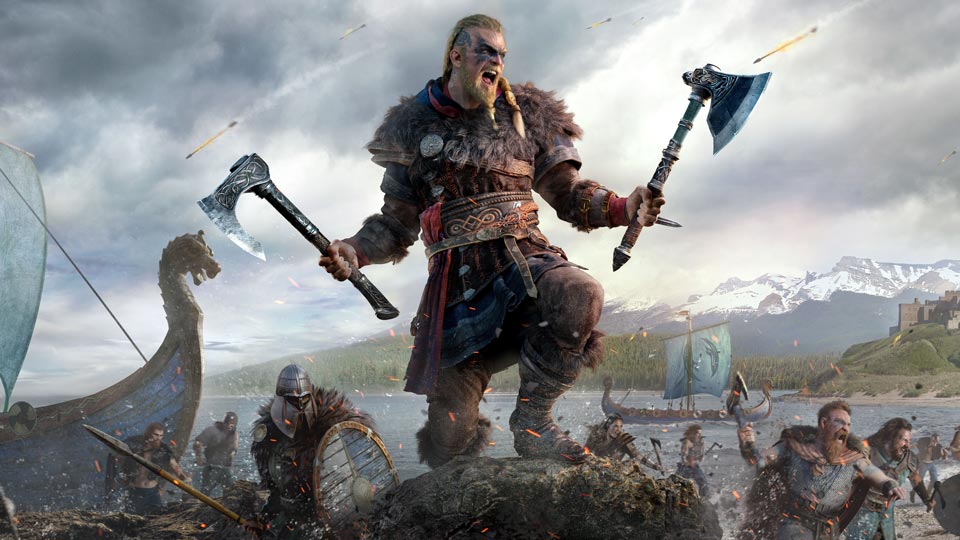 With the announcement of the launch dates for the next Xboxes hitting the web the last few days, and today’s giant informational dump, video game publishers have revealed a shift to the scheduled launches for some of the bigger games coming this year.

And, Microsoft has revealed that Gears of War Tactics is now coming to console on November 10th, to coincide with the launch of the console.

DIRT 5 will launch on November 10th for the Series X/S consoles, just a few days after the November 6 launch on everything else.

Yakuza: Like a Dragon hits the console(s) that day, too, for those who like crazy Japanese mafia magic.

And finally (for now) Tetris Effect Connected will launch on the 10th as well, bringing multiplayer Tetris to the Xbox Series platform.