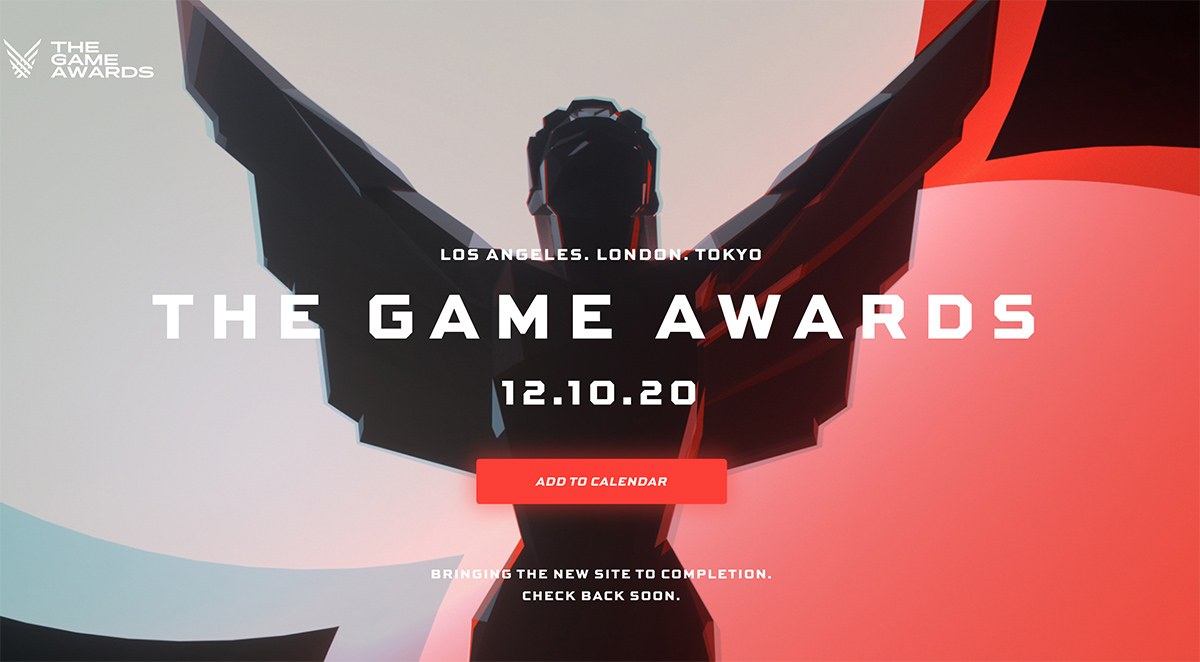 The annual awards showcase for the biggest games of the year will return again in December, Geoff Keighley has announced.

Obviously because of the ongoing pandemic, in-person gatherings have been greatly impacted, and a large live audience wouldn’t necessarily work. Add in the international travel restrictions, and having everyone in one location would be impossible. That being said, Keighley & company are innovating. The show will once again be livestreamed (which is how we all watch it anyways) but now take place across three “stages” around the world — Los Angeles (the home base), London, and Tokyo — that will be interconnected.

This will allow local travel for some of the nominees, or at least their local PR) and the ability to actually walk up to a podium to accept an award. Being able to switch between locations will be relatively smooth, with music and creative segments taking place at all three.

The Game Awards will leverage streamers and their viewers to help create that group audience feel.

And, you know SideQuesting will be there to have our annual Drink-A-Long. See you on December 10!