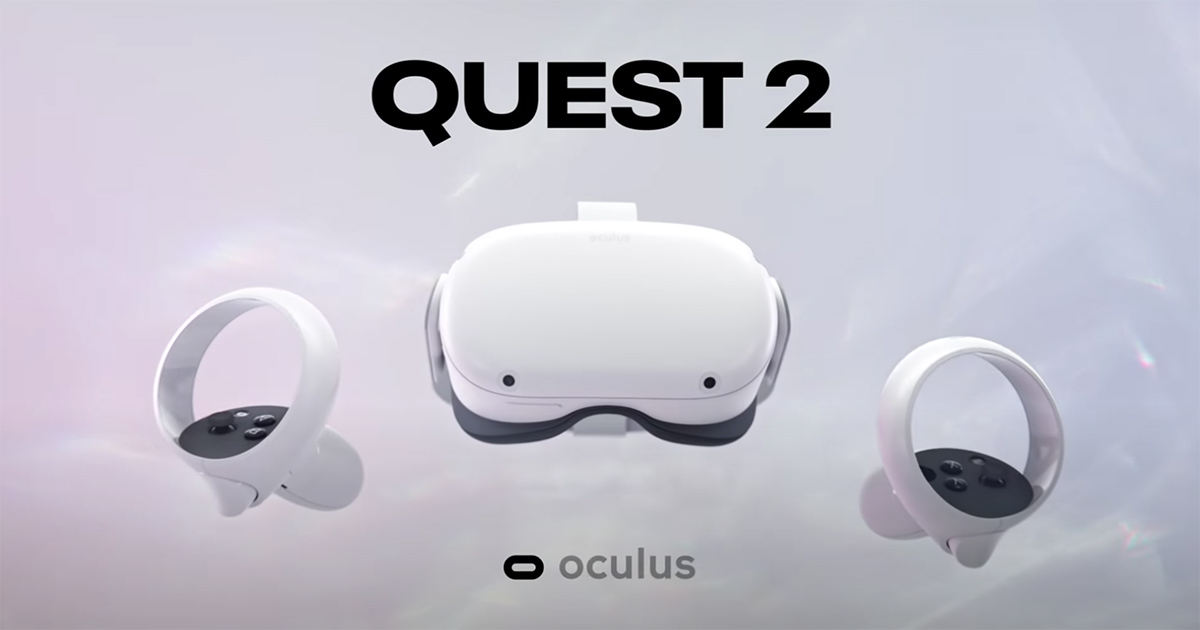 Today, Facebook took the wraps off of the Oculus Quest 2, it’s next gen standalone VR headset. Overall the headset is about 10% lighter than the first Quest. The guts of the device are built around a Qualcomm Snapdragon XR2 and 6GB of RAM. The screens are 1832 by 1920, which is a bump up from the 1440 by 1600 currently. The headset also gets a 90Hz rate as well.

Facebook has noted that it is phasing out all PC-based headsets, instead going to a fully wireless device. Anyone wanting to get a PC connection will have to spring for an $80 cable.