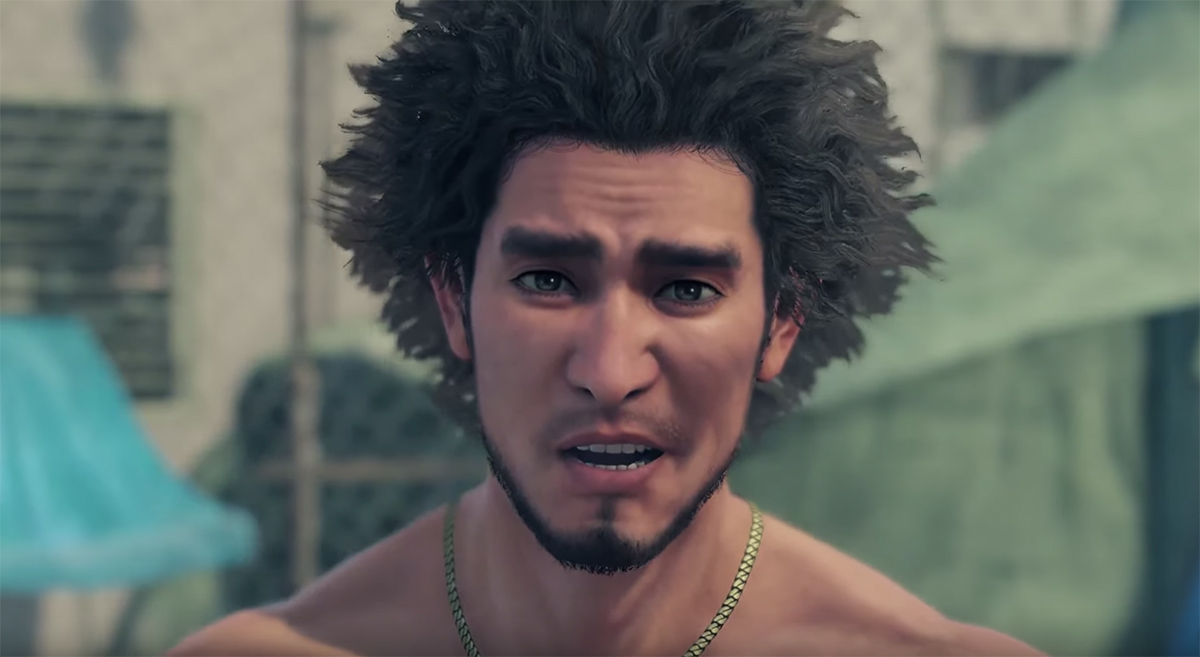 SEGA is bringing their Yakuza world in to ours with a film adaptation.

Variety has revealed that SEGA will be bringing a live action to the silver screen. The company is developing the film with 1212 Entertainment and Wild Sheep Content, with Erik Barmack, Roberto Grande and Joshua Long producing. There is currently no script, and the studios are looking for a writer.

The film will focus on series star Kazuma Kiryu as he gets pulled back into the Japanese underworld. There’s no word on how closely the film will follow the games’ stories, but it’s safe to assume that it could be pretty close — at least from a basic plot standpoint. The Yakuza games have always maintained a cinematic backbone to their design, so the translation into film could be fairly straightoforward.

There’s no date for the film’s release.