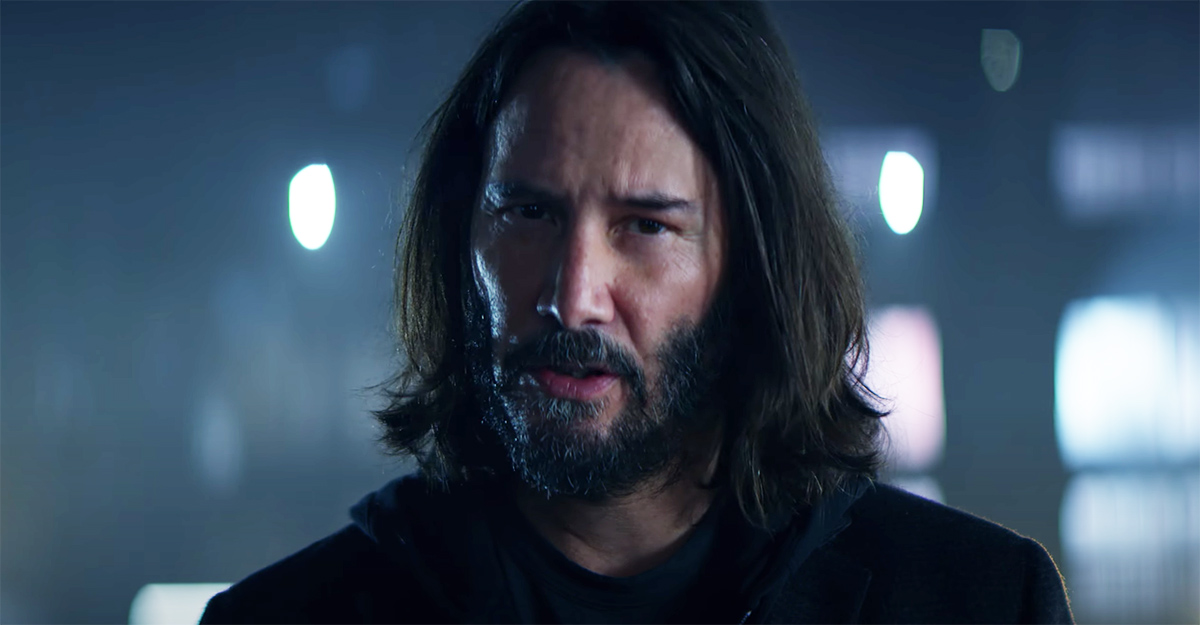 New commercial let’s us know that bad can be good

During last night’s Game 1 of the NBA Finals, CD Projekt Red took to the airwaves to debut a snazzy new commercial for its upcoming Cyberpunk 2077 game. Featuring Keanu Reeves, the ad is set against Billie Eilish’s “Bad Guy” and showcases some of the good sides of being bad in the game’s Night City.

Cyberpunk 2077 is scheduled to launch November 19 for PS4, Xbox One, PC and backwards compatibility on the next gen consoles.