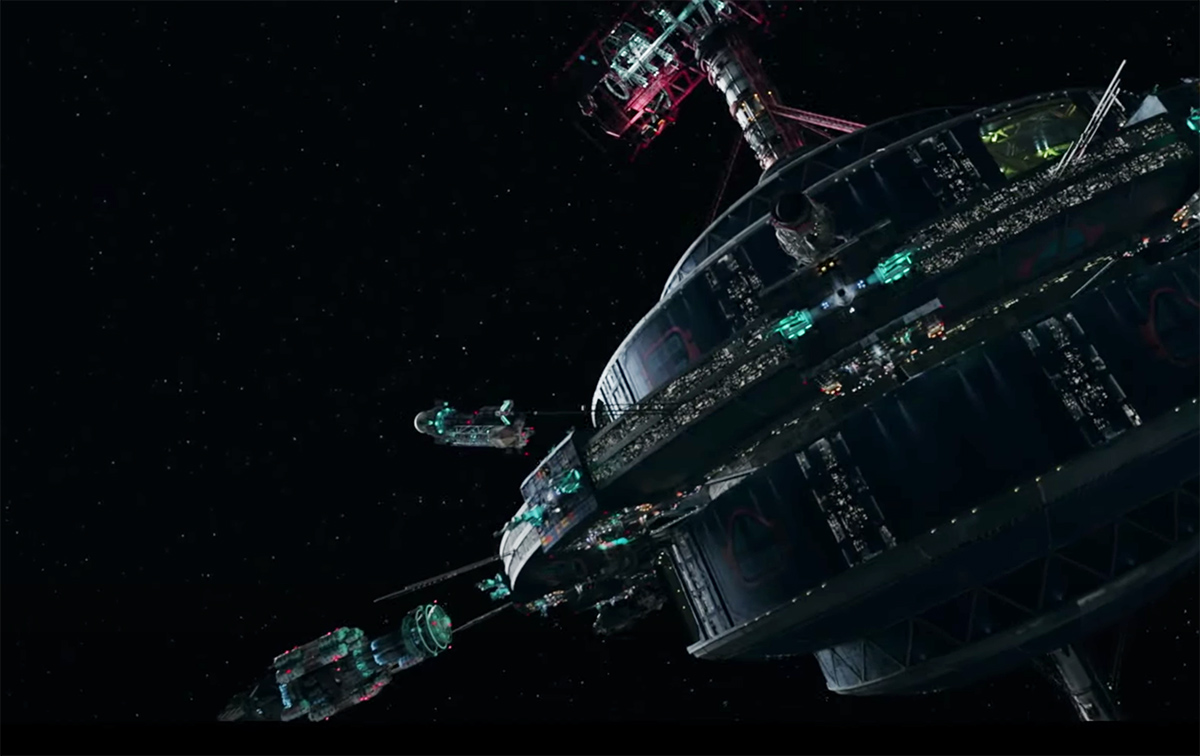 The Expanse, also known as the best Sci-Fi show on TV, is coming back for its Fifth season. The producers of the hit show announced the news at New York Comic Con’s virtual panel yesterday, and debuted the first trailer.

Set in the far future, humanity in The Expanse is spread among the Earth, Mars, and the asteroid belt beyond, and an uneasy alliance has been broken with the discovery of an alien Ring that can open portals to other Earth-like worlds. With so many humans making for the new planets, those that have lived in the Belt now take the open chance to fight back after years of oppression — and violently.

And yes, I will be watching.