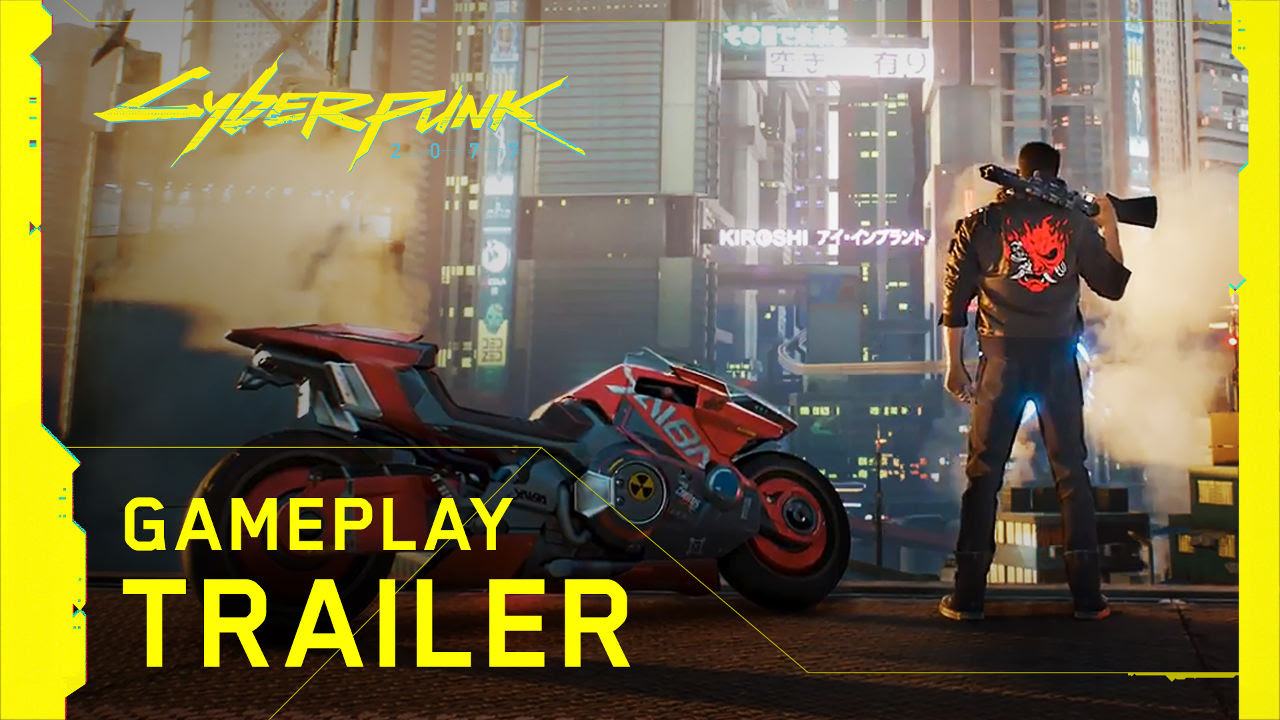 You’ve probably seen enough about the game… or have you?

Listen, we know we *just* shared a gameplay trailer from the Xbox versions of the upcoming CD Projekt Red game, but they’ve just dropped more. In the fifth (and final?) Night City Wire, the developer showed off how Keanu Reeves’ Johnny Silverhand plays into the equation. The character is a dead rocker, whose life — placed on a microchip — is embedded into the player. This brings music (complete with Wyld Stallyns-like guitar riffs) into the game.

The trailer above shows Silverhands’ effect, as well as the ruthless violence that is associated with him.

In the full episode of the NCW, CD Projekt Red also talked about the mocap process with Reeves, music, vehicular action, and more. Cyberpunk 2077 arrives on December 10th.