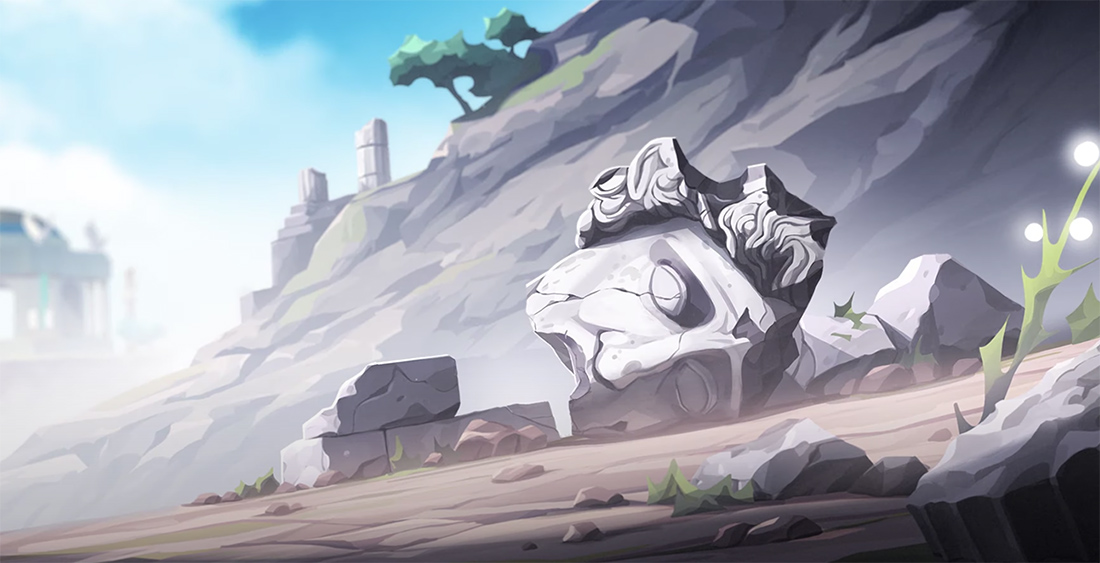 Immortals Fenyx Rising is likely the last big release scheduled for this year, and is on its way within days. The Greek mythology themed action game is coming to basically everything under the sun, and its animated visual style will stand out against the Cyberpunks and the Valhallas. Ubisoft is capitalizing on that style by dropping a fully animated trailer ahead of that launch. The trailer is the latest promotion for the game, which recently revealed a slew of content coming to a season pass.

The content coming post-launch includes several new modes of gameplay, storylines, and even a push into Eastern mythology.