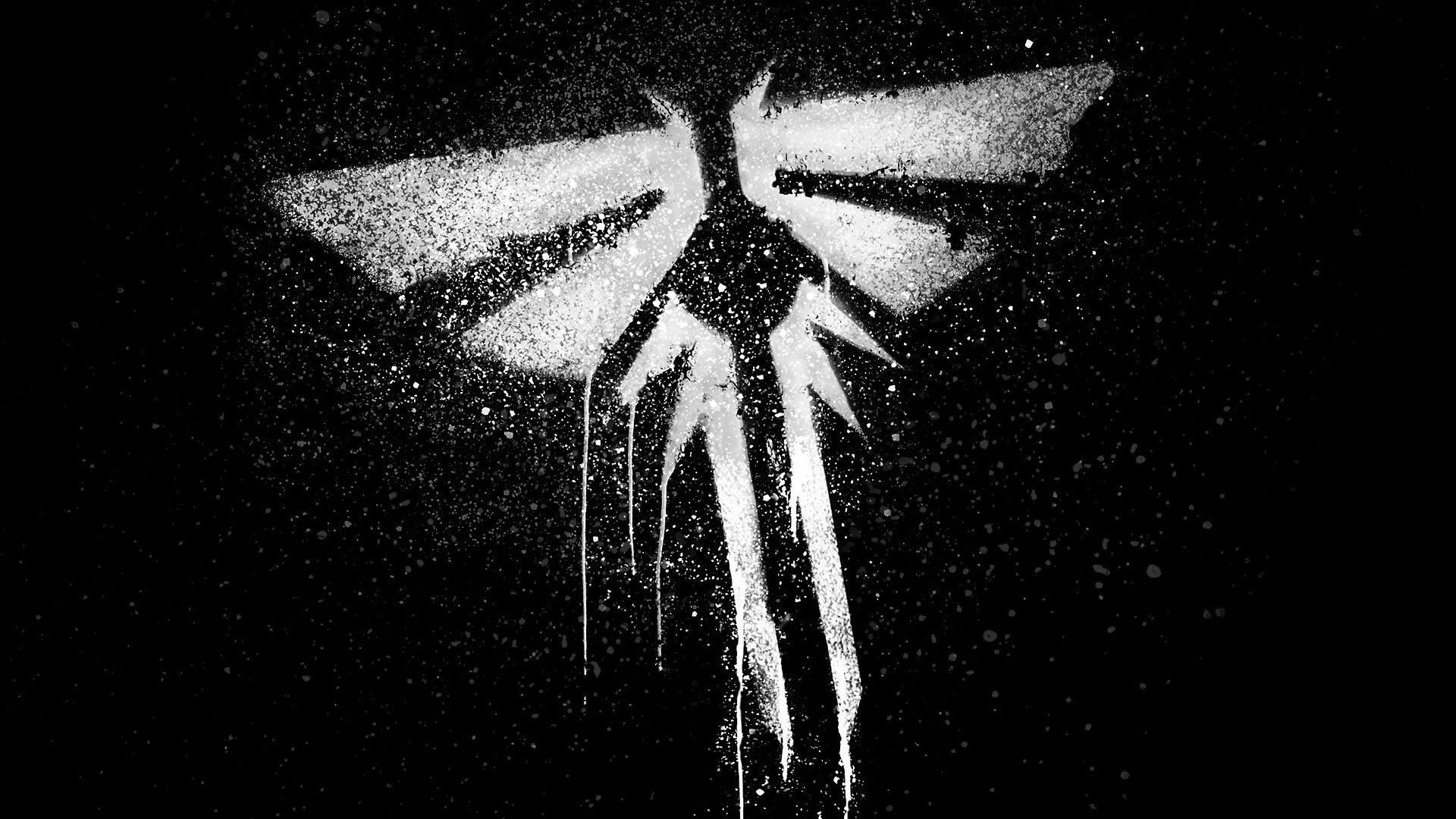 Get ready to see Joel and Ellie on your screens again

Hot off of The Last of Us 2‘s big year (and several GOTY nominations), HBO has confirmed that the TV series has its staff set and is greenlit for production.

While we learned earlier this year that a Last of Us TV series was tentatively in the works, we now know that the team behind it, Naughty Dog’s Neil Druckmann and HBO’s Craig Mazin and Carolyn Strauss, are off and running on the project. Getting the green light means that all of the pitches and financial outlooks went well; production can officially begin, scripts can be written, the cast can be determined.

While we don’t have any date whatsoever, it’s likely that the show will start filming in 2021. The Last of Us will arrive on HBO and HBOMax.