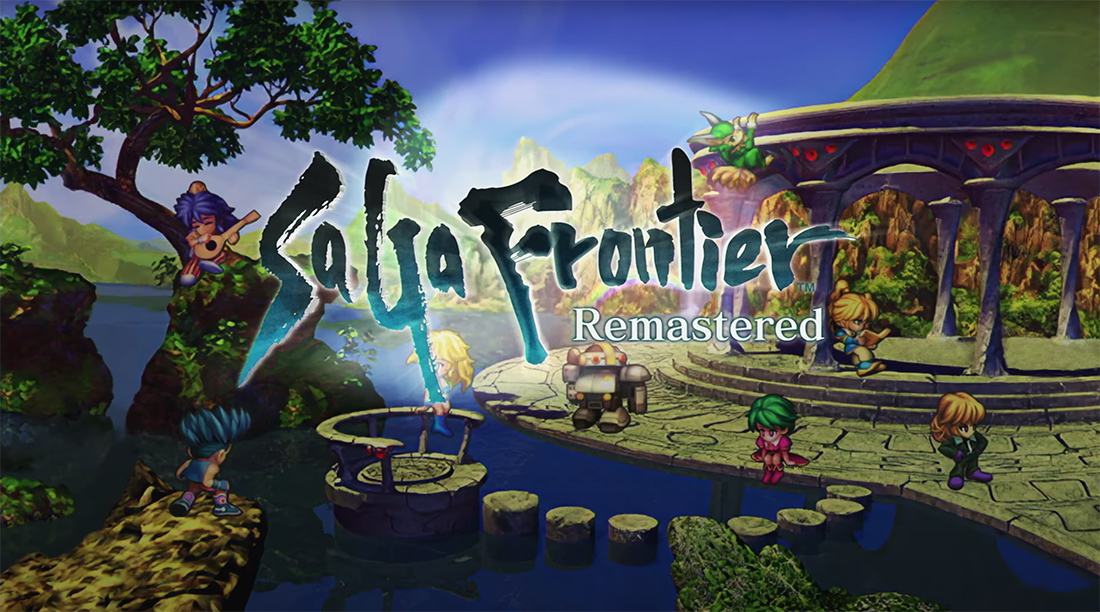 The 1998 JRPG makes a comeback

I remember playing SaGa Frontier on my PS1 back in college. I had just come off of the high of Final Fantasy VII and needed more RPGs to keep me occupied on the weekends. SaGa Frontier was an interesting spin on the genre, and a precursor to more modern open-ended RPGs, but back then I needed something a bit more linear.

Now, after having plugged hundreds of hours into games like Octopath Traveler and Skyrim and Fallout, it might just scratch that itch.

Square Enix has revealed that it’s bringing back that original game in a new “remastered” version that will hit consoles next year. Featuring updated sprites, art, audio and visuals, the game will also include new story elements and a new hero. SaGa Frontier features a group of characters set across a series of planets. Players select a protagonist and navigate the worlds via the Free Scenario System, a way to be completely non-linear for the majority of the game, playing an individual (and eventually interweaving) stoy.

The remaster is due in Summer 2021 for PS4, Switch, Steam, iOS and Google Play.