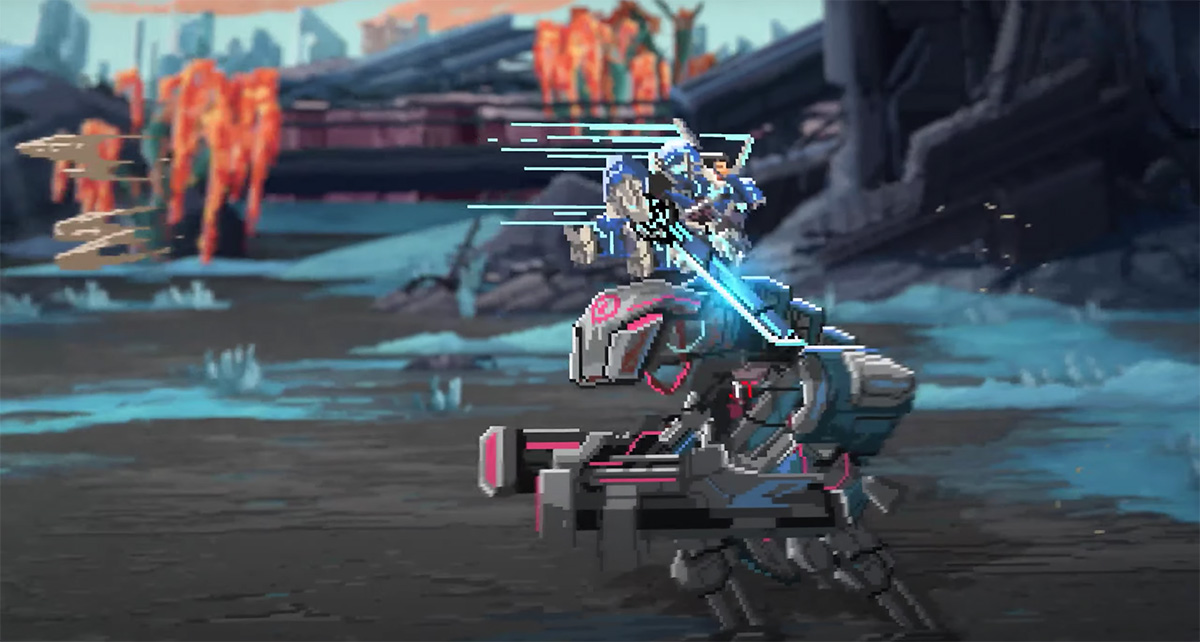 Star Renegades, the turn-based strategy Rogue-lite RPG that we raved about, is finally coming to consoles. Publisher Raw Fury and developer Massive Damage announced the news last week. Set in a futuristic galaxy, the game puts players in control of a 3-character squad as they attack enemy bases, die, develop, and attack enemy bases again in runs, hoping to chip away at bosses while at the same time expanding and growing their own forces.

Star Renegades will be coming to Xbox One and Nintendo Switch on November 19th, and PS4 on November 25th. It’s currently available on Steam.