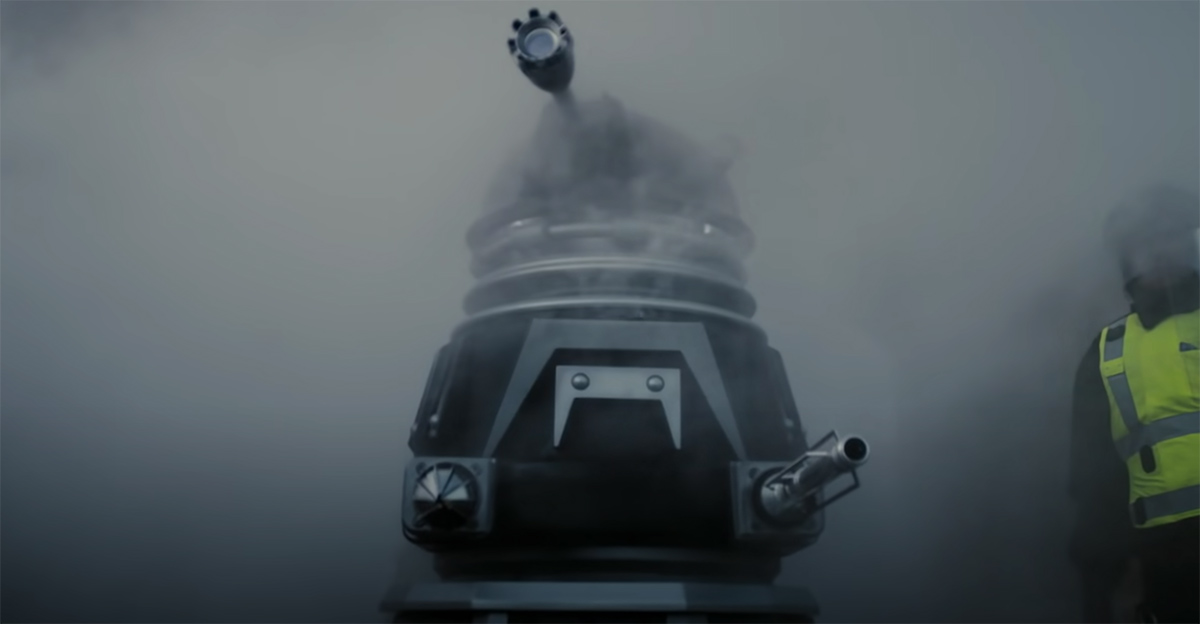 The first clip of the New Years Day special is here

While we’re still waiting for that LEGO Doctor Who game that really should be the next interactive project (sorry about all of those really bad Who games already out there) we have the show to look forward to. And though we don’t know when the full (albeit 8 episode) season will arrive, we do know that we’re getting a special episode again this New Year.

Revolution of the Daleks picks up right after the previous season’s finale, with the 13th Doctor in alien jail. The Daleks are headed to Earth again, and the humans are now left all alone to take them on. At least Captain Jack’s there now! It’s a tale as old as time, really.

Revolution of the Daleks hits BBC and BBC America on New Years Day.