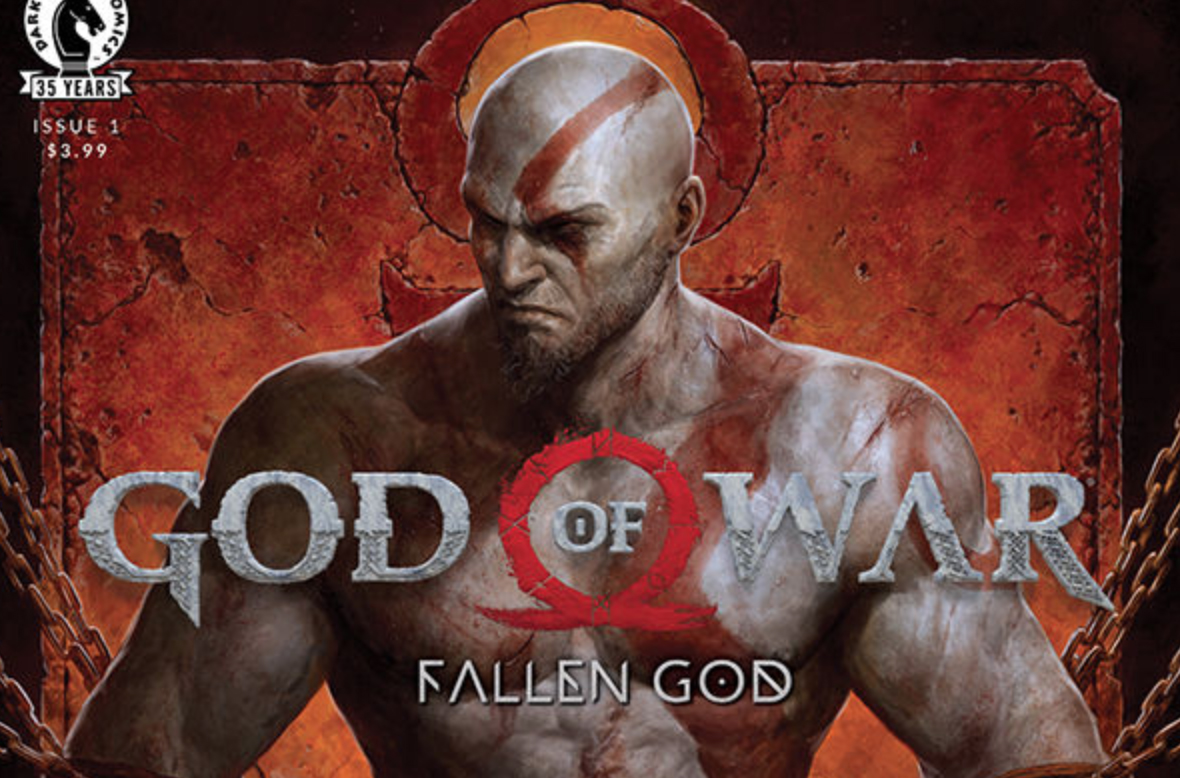 Back in 2018, shortly after the release of the PS4’s incredible God of War game, Sony and Dark Horse Comics released a 4-issue limited series depicting Kratos’ adventures in the Norse worlds. Now, the publishers are back with a prequel.

God of War: Fallen God will bridge the events of the original trilogy, in which Kratos fought off the God of Olympus, and the new game(s). Written by Chris Roberson (who penned the previous series) and penciled by Tony Parker, the books will explain what happened to Kratos after GoW III, from leaving Ancient Greece to arriving in the far North, and his motivations behind the move.

While we wait for Ragnarok, the sequel scheduled for this year, the books could be great lead-in. Issue #1 lands March 10.