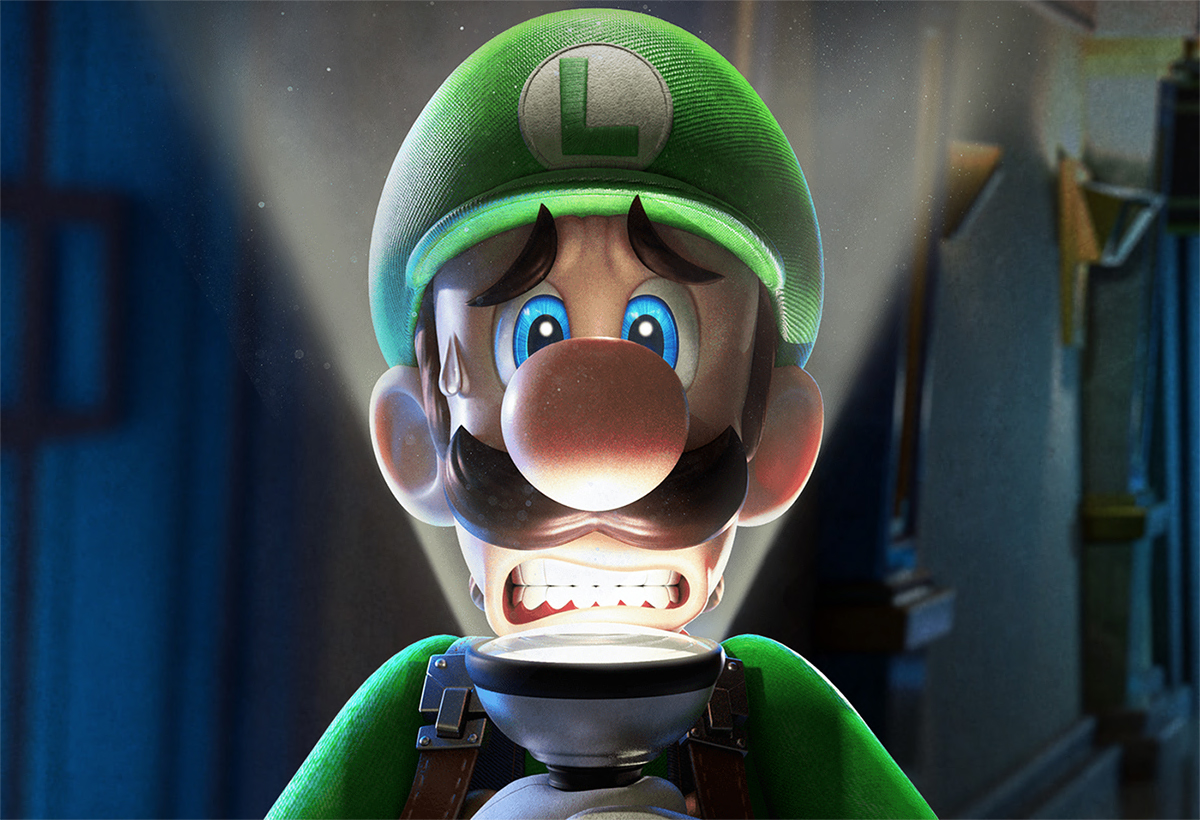 Nintendo is acquiring Next Level Games, the company has announced. The deal is expected to be finalized and the dev to become a wholly owned subsidiary on March 1, 2021.

Next Level was founded in 2002 in Vancouver, and worked on several acclaimed Nintendo games (Mario Strikers, Luigi’s Mansion 3, Punch-Out!!) as well as third party projects like the underappreciated Captain America: Super Soldier.

In an era when companies are buying dev houses like crazy (we’re looking at you, Microsoft) this is Nintendo’s first big real purchase since 2007’s buy of Monolith Soft, and joins Retro Studios as part of a growing footprint in the US and Canada.