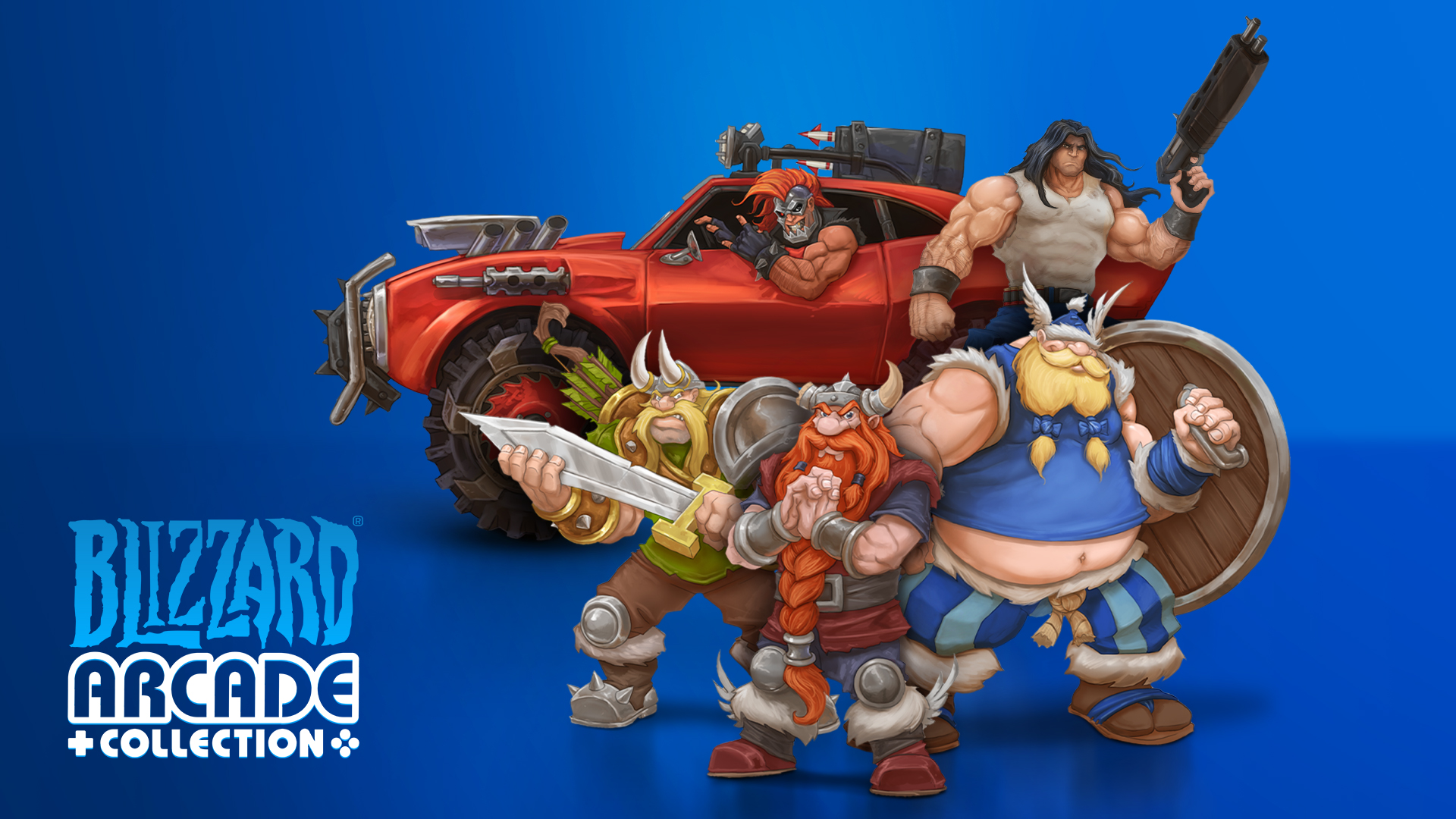 Classic Blizzard games make a return in a complete package

Blizzard is celebrating its 30th Anniversary at BlizzConline by announcing and shadow-dropping a collection of some of its best classic games. The Blizzard Arcade Collection brings together actual games that aren’t World of Warcraft or Overwatch or Diablo. The collection includes The Lost Vikings, Rock N Roll Racing, and Blackthorne, and even features some improvements.

According to Blizzard, it “contains new Definitive Editions of each game with additional upgrades like enhanced local multiplayer for The Lost Vikings and Rock N Roll Racing, new songs and artist performances for Rock N Roll Racing, a new level map for Blackthorne, localization for 12 languages, and more.” The extras should make nostalgic gamers very happy, as the trio of projects launched on PC and console decades ago and have been mostly absent since.

The Blizzard Arcade Collection is available now on PS4, Xbox One, Nintendo Switch, and PC, and free if players bought into the special celebration collection for BlizzConline.