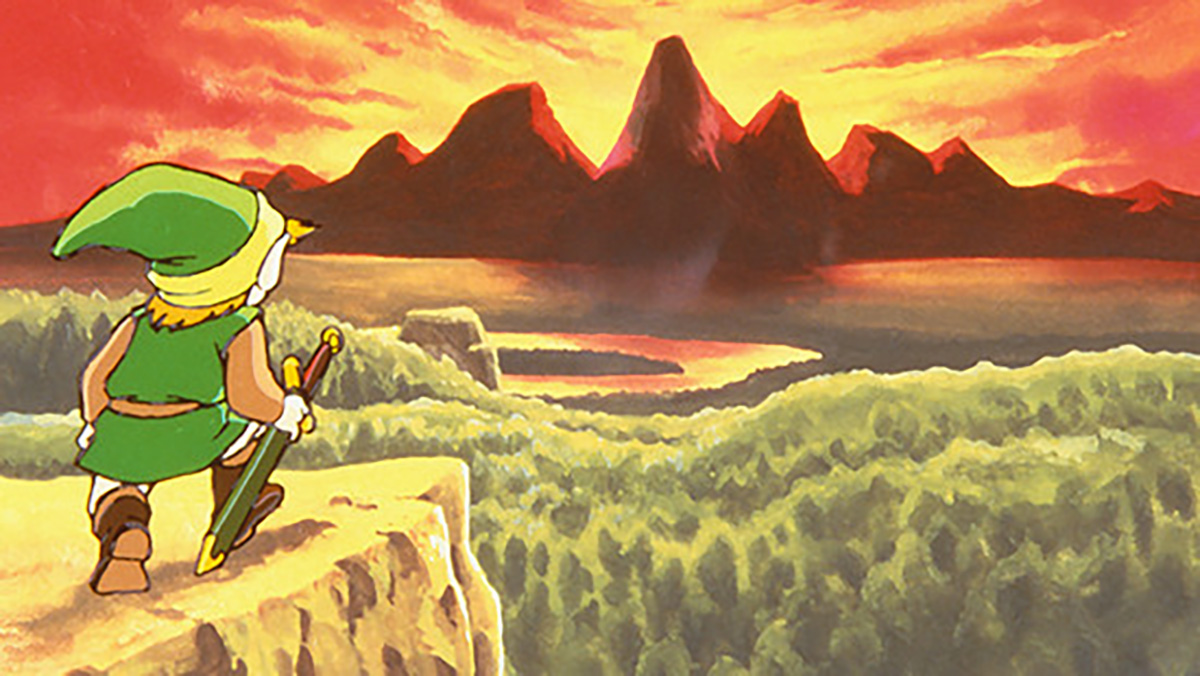 Celebrate the series by looking back at its great ads

The Legend of Zelda is one of the oldest video game series to still be pumping out games on a regular basis. For some of us older gamers, the series kicked off in the Eighties with the OG game. Along the way we’ve had some incredible experiences… and some equally incredible advertisements.

Have a gander at a collection of many of the commercials for the games throughout the decades, and relive Hyrule history with us.

The Legend of Zelda

Zelda II: The Adventure of Link

Link to the Past

Link to the Past (Japanese rap version)

Oracle of Seasons & Oracle of Ages

Link to the Past DX (GBA)

Link to the Past DX (Japan)

Breath of the Wild